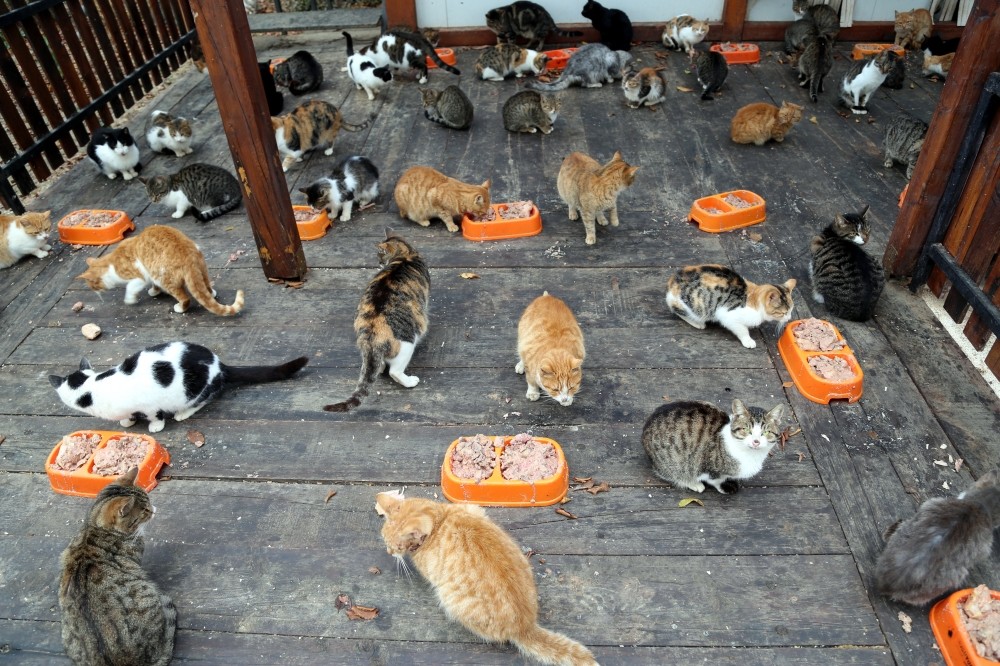 Almost one-third of the food produced worldwide for human consumption every year - approximately 1.3 billion tons - goes uneaten or is wasted.

The food is first served to strays living in municipality's shelters and then to other strays in the city.

Speaking to Anadolu Agency (AA), Mayor Zihni Şahin said the animal shelter in Samsun is the biggest shelter in Turkey. "The cat and dog food facility is inside the animal shelter compound. Instead of throwing all this food in the trash, we turn it into food for our four-legged friends. We also store some of the food to be used in the future. No stray in Samsun will ever go hungry again," Şahin added.