Take advantage of new surroundings: Learn to speak a new language while overseas 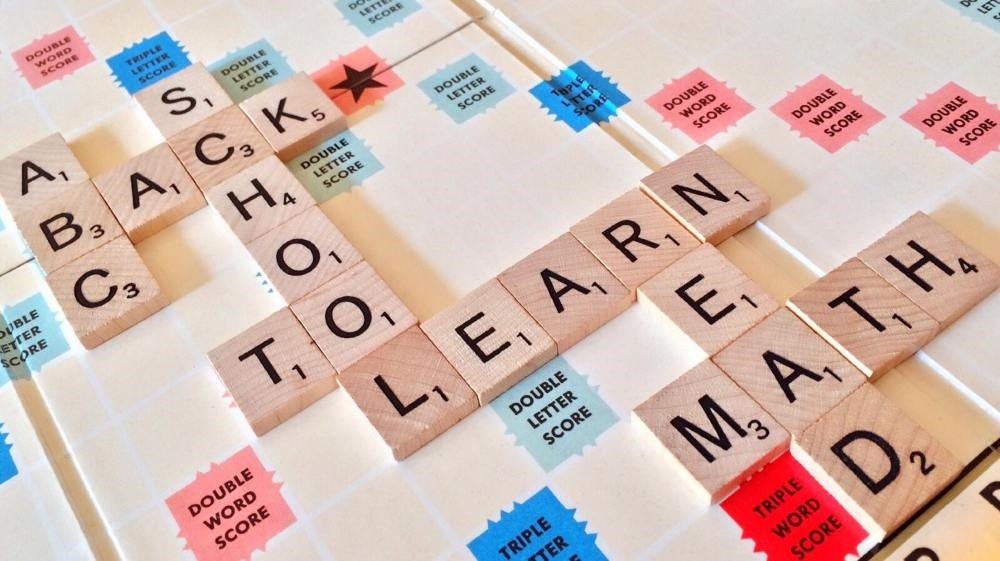 If you're an expat in a land that speaks a language other than your own, not being able to effectively communicate with those around you can be frustrating. Though it may seem like a huge undertaking, learning to speak another language is within your reach, and no expensive lessons are necessary

For almost every expat, one of the most daunting aspects of moving to another country is learning its language. Not only are you immersed in a foreign culture, but now simply ordering food or asking for directions has become a chore. Seriously, how are you supposed to understand anything when the whole sentence sounds like one long word? Don't despair. Though learning a new language may seem overwhelming, it is not impossible. Everyone can do it. Yes, I mean you, too. The best part is you don't even need to spend big bucks on private lessons or crowded classes to become a fluent speaker. Your new life is your classroom.

As far as languages go, there are around 6,500 spoken worldwide, with the most widely spoken being Chinese, boasting 1.21 billion speakers, followed in order by Spanish, English and Hindi. The good news is languages have influenced each other greatly over time, meaning chances are words you already know will be in the new language you are about to dive into. Take the melting pot that is English as an example. Heavily influenced by French, seen in words like brochure, cafe, chauffeur and entourage, and Latin, in words like villa, province and antique, it has also adopted words from around the world, including the African words banana, zebra and jumbo and Japanese words like tycoon, karaoke and sushi. Contemporary globalization has also played a part in the mingling of terms as well, resulting in many languages adopting universal names for modern objects like internet, Wi-Fi, hamburger, pizza and many more.

Though I did say expensive classes were not necessary, some sort of guide whether it be a book, an online program or an app to learn 100 or so everyday words, basic grammar, sentence structure and the alphabet is essential. Keep in mind that we're talking about the basics. Don't lose yourself in a 1,000-page workbook. The idea is to create a foundation that you can build on through interaction. Once you have mastered the basics, create simple sentences with your new tidbits of speech, ones that you may use in a normal conversation, and practice them until they feel comfortable and roll off your tongue.

Don't be afraid of making mistakes during conversations. Mistakes are absolutely, 100 percent normal - even for advanced speakers. As a beginner, limited vocabulary hinders what you can express and that coupled with trying to grasp sentence structure and pronunciation leaves you understandably struggling and frustrated. Even as your fluency increases, languages often have words that can easily be confused - English is notorious for this with its there, their and they're trap - but every language has tricky spots. For example, I often find myself confusing the words "fakir," meaning "poor," and "fikir," meaning "idea," in Turkish, both in pronunciation and meaning. Over the years, I don't know how many times I have asked someone's opinion only to have it come out in Turkish as "What's your poor on the topic?" Generally, mistakes like that are understood as such by the native speaker, and your point will still be made.

Don't be embarrassed. Despite my less-than-perfect grammar, I have never had someone laugh at me for trying; although an occasional correction has been offered - and graciously accepted. In fact, locals appreciate the effort. They want their culture, which greatly revolves around their language, to be appreciated. That you're putting yourself out there, in their eyes, reveals a lot about your commitment to respecting it - even if you're stumbling through a basic conversation. The point is, it is important not to let your ego get in the way of learning. Even if at first it is riddled with mistakes, giving it go does not make you look foolish; on the contrary, it speaks to your intelligence and perseverance. As author Amy Chua says in her book "Battle Hymn of the Tiger Mother," "Do you know what a foreign accent is? It's a sign of bravery."

Get ready to see progress

After getting a handle on basic grammar, pronunciation and committing about 100 common words to memory, brace yourself and step out of your linguistic comfort zone. Carry a pocket dictionary or have your trusty language app ready; not only will this make things easier, but any word you look up during a conversation is bound to stick better than trying to learn with boring flashcards. Why? In short, because it creates emotional association with the word. It literally means something to you. Over time, each fumbled, repetitive interaction and conversation will slowly but surely form crucial synaptic connections for the new language between neurons in your cerebrum's left hemisphere, the part of your brain that controls linguistic retention and recollection.

This is the perfect time to stop leaning on your native language. Throw yourself into learning and commit to it 100 percent. Even though many locals may speak your language, force yourself to interact in theirs. It will be slow going at first but soon you will find that simple sentences pop into your head with no mental translation required. Not long after that, you will be amazed at the random words you pick up passively through small conversations.

At this point, keep in mind that not all native speakers know how to converse with newbies. While some will be able to decipher your pirated version of their language, others may not. Likewise, some may be able to simplify their sentences for you, while others might not understand the concept. In the beginning, you will assume the fault is yours, but as you gain confidence and skill, it can lead to a false sense of failure on your part. Though it may not always be possible, try to pick a practice buddy whose language level is higher than your own and who understands how to adjust their speech to you.Soon though, you will be able to pick out individual words in sentences and even recognize some here and there. You'll also notice the basic sentences you religiously practiced really do seem to produce themselves; everyday sayings and phrases are also now a part of your lingual repertoire. However, complex sentences with conjunctions and complicated tenses may not be within your reach quite yet. Likewise, holding an actual conversation beyond greetings and general niceties is doable, but quite trying.

As you progress, your comprehension will be at a point that, though there are words mixed in the sentence that still sound like white noise, you understand 75 percent of most one-on-one conversations. Your fluency has risen as well, no longer are you relying on your pocket dictionary or app for every other word. In fact, it has been days, maybe even weeks since you had to frantically flip through it. You have also noticed that it is no longer necessary to translate in your head before using words and phrases. Now, you may also catch yourself thinking or even dreaming in the new language. While in the beginning of your linguistic journey it may have taken only 10 minutes of conversation to turn your brain to mush, you can last nearly an hour before you feel the drain.

Here we are. The moment you've been waiting for: Participating in group conversations, interjecting and following along like a pro. Granted, understanding 100 percent of what everyone is saying even at this point may be a stretch but let's be honest, talking to a group of friends from home sometimes leaves us missing snippets of the conversation too. The great news is life is no longer full of frustrating, mimed interactions. Your ideas, needs, questions and thoughts can now be expressed to those around you. It takes a lot of patience to get to this point, but from experience I can say that it is worth it. You can do it.