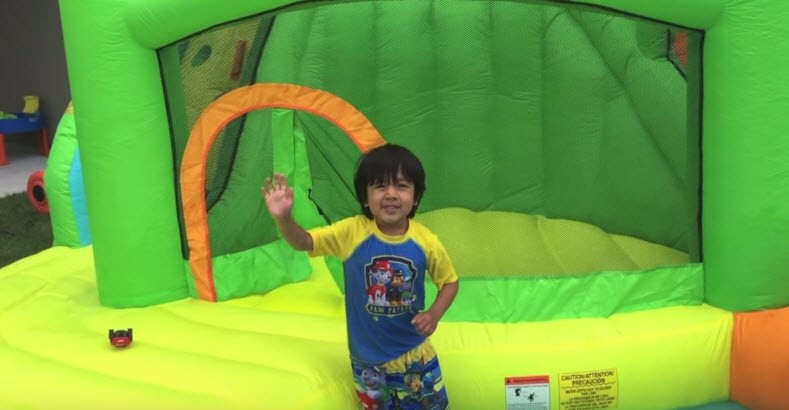 Screengrab from the most watched video on Ryan ToysReview's YouTube channel.
by Daily Sabah Dec 04, 2018 12:00 am

With the rise of social media, the description of dream jobs has changed a lot. Now, children want to become "Instagram stars" or "YouTubers" instead of doctors, police officers or teachers. Thanks to sponsorships and paid posts, these social media stars can earn as much as a CEO of an international company.

The account began when Ryan, then a 4-year-old, asked his parents to review his favorite toys on YouTube.

Ryan ToysReview started out slowly until a July 2015 video went viral. The video featured Ryan opening and reviewing a box containing more than 100 toys from Pixar's "Cars" series. It has close to 800 million views. Currently, Ryan has 17 million subscribers and a total of 26 billion lifetime views.

Apart from his success on social media, the 8-year-old YouTuber also has a line of toys and clothes sold at Walmart stores around the U.S.