Save the soil, save the future: Loss of agricultural lands under spotlight on World Soil Day 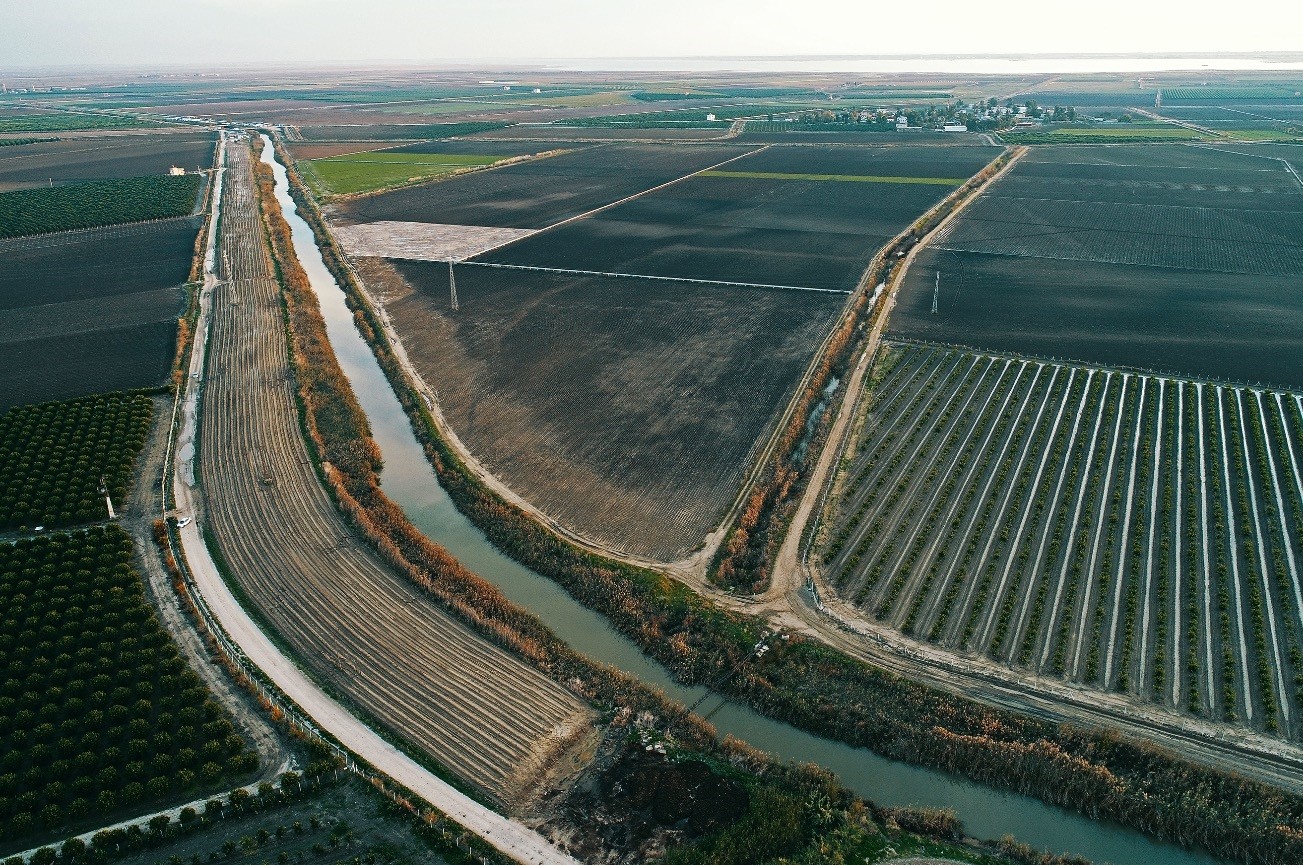 Every year mankind destroys a considerable part of its cultivated lands, which threatens access to food and water. To increase awareness on the need to protect fertile lands, World Soil Day aims to stop soil pollution and draw attention to the dangers that await all of us if necessary steps are not urgently taken

Mankind is desperately looking for a new home out in the space, hoping to find one before the earth becomes inhabitable. However, until we find a way to colonize Mars or any other planet, we are stuck with the only home we have - Earth.

After the Industrial Revolution, the clock began to tick for planet earth as carbon emissions rapidly increased; it has not stopped ever since. The world today fights to stop global climate change, the consequences of our heavily industrialized and modern life have begun to take its toll. Climate change, fueled by pollution, has caused the gradual loss of cultivable land. Garbage and pollution have increasingly made more land infertile.

This year's World Soil Day, which was celebrated yesterday, made headlines with its motto, "Be the solution to soil pollution," to raise awareness of the consequences of land loss.

One-third of our global soil is already degraded. Yet, we risk losing more due to soil pollution. It can be invisible and seems far away but everyone everywhere is being affected. With a growing population, expected to reach 9 billion by 2050, soil pollution is a worldwide problem which degrades our soils, poisons the food we eat, the water we drink and the air we breathe.

Most of the pollutants originate from human activities, such as unsustainable farming practices, industrial activities and mining, untreated urban waste and other non-environmental friendly practices. As technology evolves, scientists are able to identify previously undetected pollutants, but at the same time, these technological improvements lead to new contaminants being released into the environment.

Cultivated areas under threatGökhan Özsoy, an associate professor at Bursa's Uludağ University, told Anadolu Agency (AA) that in the last 150 years almost half of the world's arable land has been lost to man.

"Soil is an absolute necessity for all living creatures and it cannot be replaced. However, it is also a resource that can be lost in a very little time. The world is covered with 13 billion hectares of land but only 1.4 billion of it is arable and half of it is already too polluted to be cultivated," Özsoy said.

The sustainability of cultivated land is the key to food security. Since 95 percent of our food comes from the land, it is important for the land to be healthy physically, chemically and biologically. The more rich and healthy the land is, the more delicious and nutritious food we can get.

It has been reported by the Food and Agricultural Organization of the United Nations (FAO) that with the right agricultural methods, 58 percent more food can be produced around the world which can put an end to world hunger.

To reverse that trend, the Agriculture and Forestry Ministry is planning actions to save cultivable lands in Anatolia, by bringing small parts of fertile lands together to produce more products with the right agricultural techniques.

Agriculture Minister Bekir Pakdemirli said that with the project, the ministry aims to protect fertile land and water resources by preventing arable lands from being divided up through sale and inheritance.

Pakdemirli added that 258 lowlands which cover 7 million hectares have been declared "agricultural protection areas," which means that these lowlands will not be open to construction or any other activities other than cultivation. The ministry also plans to increase the number of protected lowlands to 300.

"Land is our most important possession and protection of agricultural areas is something that concerns each citizen," Pakdemirli said. "The responsibility to protect cultivable lands falls on the shoulders of all Turkish people. Unfortunately, the land is a resource that cannot be renewed. It is important to raise awareness on this issue."