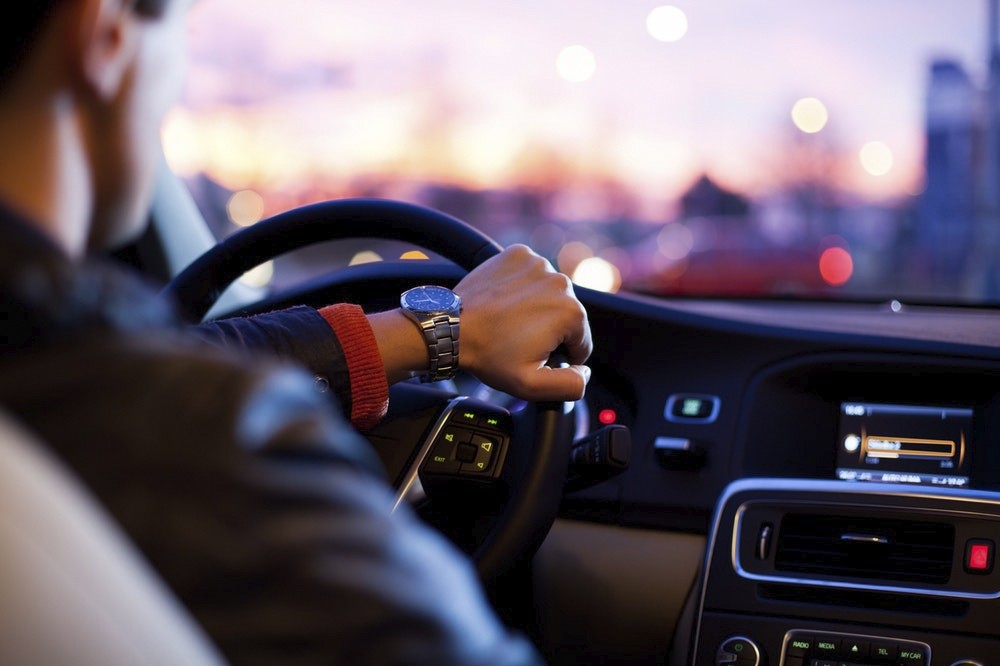 With the population of big cities on the rise, more and more traffic accidents have been making headlines, not only in Turkey but around the world. Traffic fines, strengthened automobiles and computerized motor systems aim to reduce the number of lives lost in accidents, but it all comes down to human error in the end.

A group of entrepreneurs who lost their friend in a traffic accident have developed a device that prevents future accidents by optimizing the driver's skills and warns first responders in the case of an accident.

Drivee Safecall, which is developed by Nihat Emir Çavuş and his team Cantekin Güneşer, Gökçen Üstündağ and Osman Bıyık, is a telematics device equipped with smart sensors. The primary aim of the device is to prevent any type of traffic accident by analyzing the driving techniques of the driver and give tips to the person behind the wheel to perfect his or her skills.

However, in case of an accident, the device alerts the medics as it is crucial not to lose anytime in case of an injury. The device also notifies paramedics on the personal information of the driver.

Çavuş claims that the device is capable of saving more than 2,000 lives in car accidents that took place in European countries alone every year and save 20 million euros as well.

"When an accident happens, it is hard to make up your mind and call the paramedics immediately. Even if the person who is involved in an accident manages to call the authorities; they sometimes cannot pinpoint their location. With the sensors, Drivee Safecall recognizes any accident and notifies the authorities within seconds. With a quick response to the area, more lives can be saved," said Çavuş.

Currently, 9,500 automobiles use Drivee Safecall around Turkey; however, the device has not yet started to be manufactured in large numbers.

The entrepreneurs have received a great deal of interest and support from start-up challenge competitions and are waiting for financial support.

The entrepreneurs plan to reached out to 100,000 users in Turkey by the end of 2019 and introduce the device to other countries such as Germany, Italy and Russia.