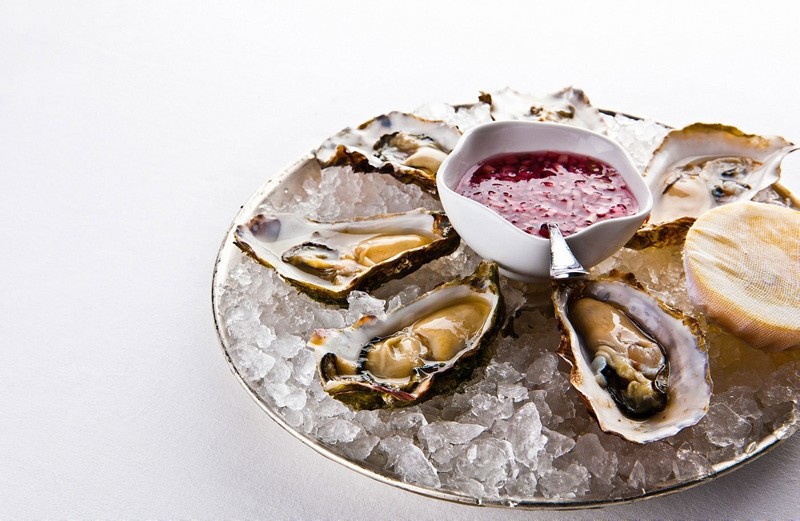 A man found a pearl with an estimated value of more than $2,000 inside the oyster dish he ordered at a restaurant in the United States' New York City.

According to the American press, Rick Antosh found the pearl in his oyster pan roast at the Grand Central Oyster Bar while he was having a meal with his friend earlier this month.

In a press release from the restaurant published on Dec.17, Antosh said that at first he thought he had lost a filling or a tooth but later realized that it was a pearl.

"For a nano-second I thought I had lost a filling or a tooth, but, holy crap, it is a pearl," he said.

Saying that a pearl's value depends on its luster clarity and roundness, jewelry appraiser Eddie Livi told the New York Post that the pearl Antosh is "not very round and has a black spot that may or may not be removable. [For] something in this condition, a dealer who really wants it, ballpark, may pay $2,000 to $4,000."

Antosh said that he will definitely try his luck again as he will "come back and try to find more pearls."

According to the statements of the restaurant's executive chef, it is not a common thing to find a pearl in a cooked oyster, and this was only the second time they have experienced such a thing.