Football tops the charts for Turkish gamers in 2018 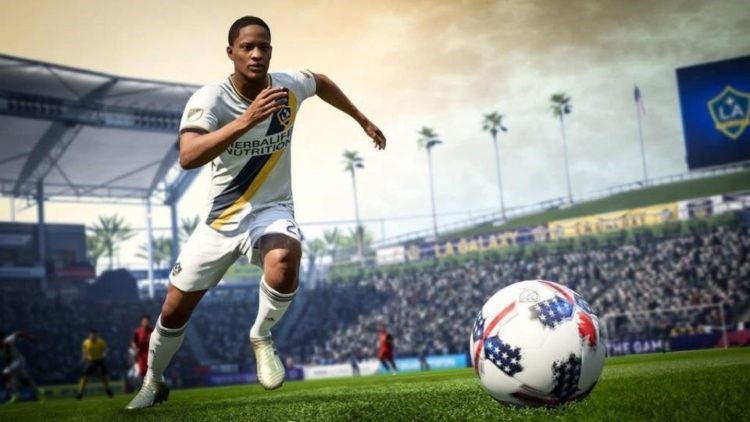 Turkish gamers apparently love football games because FIFA 2018 was the most sold video game in Turkey this year.

According to data gathered by an online shopping site, Turkish gamers purchased FIFA 2018 the most. FIFA was followed by Red Dead Redemption 2 and another football game PES. God of War, Pubg, Call of Duty Black Ops 4, NBA 2K19, Spiderman, Battlefield 5 and Assassin's Creed Odyssesy were the other top choices of Turkish gamers.

The data also showed that men purchased video games seven times more than women. Video games are most popular among men between the ages 25 and 35.