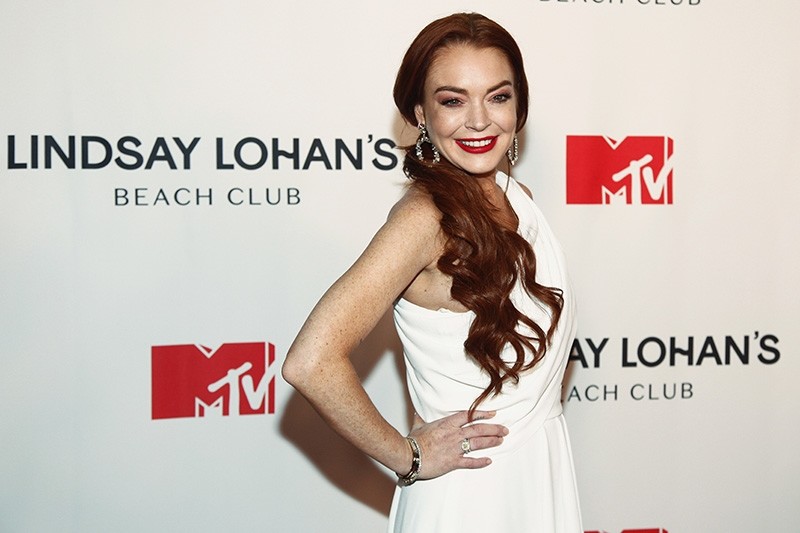 American actress Lindsay Lohan confirmed Tuesday her plans to purchase her own private island, in addition to her two Greek island resorts.

Lohan was a guest on "The Tonight Show Starring Jimmy Fallon," where she answered the rumors about what Fallon called "Lindsay Lohan Island."

"There will eventually be an island. That is fact. But I'll have to come back and talk about that," she said.

"One thing at a time," she laughed.

The 32-year-old actress will star in her own MTV reality show called "Lindsay Lohan's Beach Club," debuting Wednesday, that gives an inside look at her Mykonos Beach House as she seeks to establish her own brand.

Lohan said earlier this year that she had been negotiating designs for an island off the shores of Dubai's artificial The Worlds Island.

In September, Lohan posted a picture on her Twitter account showing the original project's design with the hashtags "Lindsayland" and "LohanIsland." She later deleted the post.