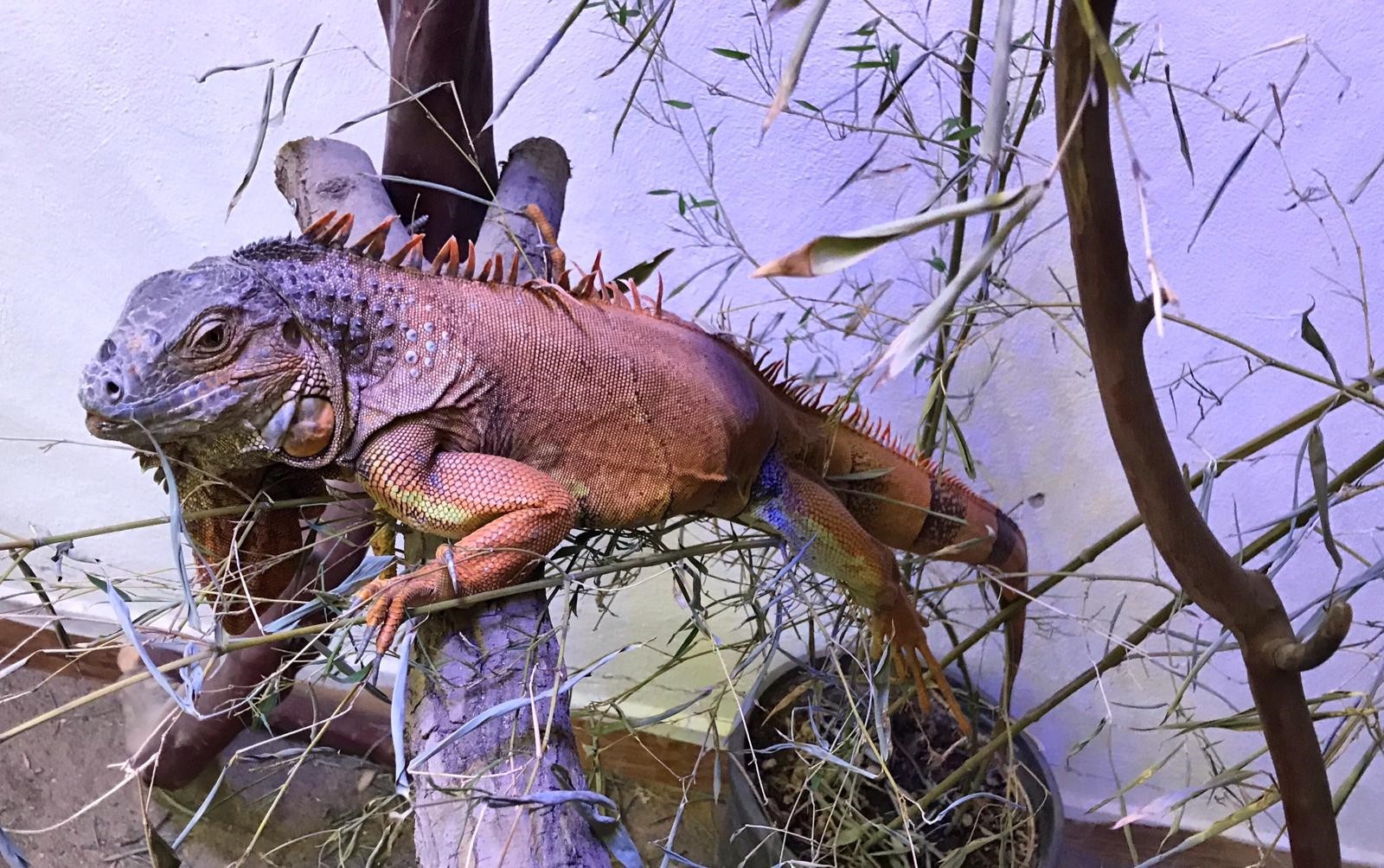 Having a pet is a huge responsibility and some are just not up to the task. After adopting or buying a pet from pet shops, some people find it hard to take care of another living creature and instead of finding a new home for them, they just toss these lovely animals into the streets. We have all heard about cats and dogs that have been left out in the street by heartless owners but in Bodrum, Muğla, animal lovers were surprised to see a pet iguana wandering around near the highway.

The one-meter-long iguana was left by its owner in Bodrum and taken into the care of the Muğla Nature Protection and National Parks Directorate. After months of searching for a new home for the iguana, the authorities finally found it the perfect home and environment.

The abandoned iguana has been transferred to Ormanya, the biggest natural life park in Europe, located in Kocaeli province. The iguana underwent a thorough medical examination and was given extra vitamins and minerals to get its strength back.

It has been reported that the iguana has made itself at home at Ormanya and gets along very well with its new friends.