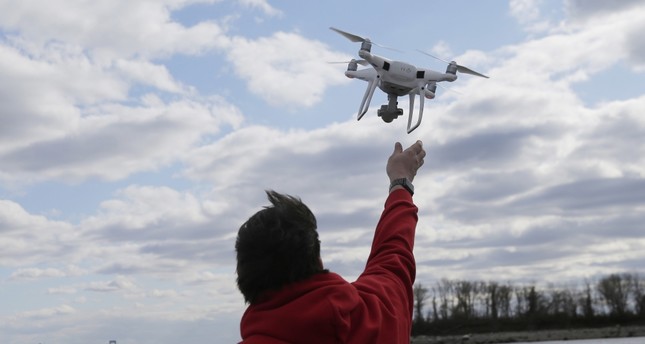 Currently, air pollution created by gas emissions from factories and motor vehicles is being studied. The extent of air pollution can be detected with gas particle sensors, however, to take action against heavy fog of chemical gasses, looming above the urban areas, need a lot more work. To be able to have live updates on gas emission and detect its effects on human health, a new system is needed.

To that end, a new system is being developed that would come up with a plan depending on air pollution data collected by drones. As part of the system, drones will fly over certain areas and collect live data using cameras and systems to determine air pollution levels. The data will be collected in a database and each area will be given scores according to their air quality.

Using this data, new residents will be built in areas where the air quality is better. Experts say that this system can also be adapted to numerous other urban planning methods.