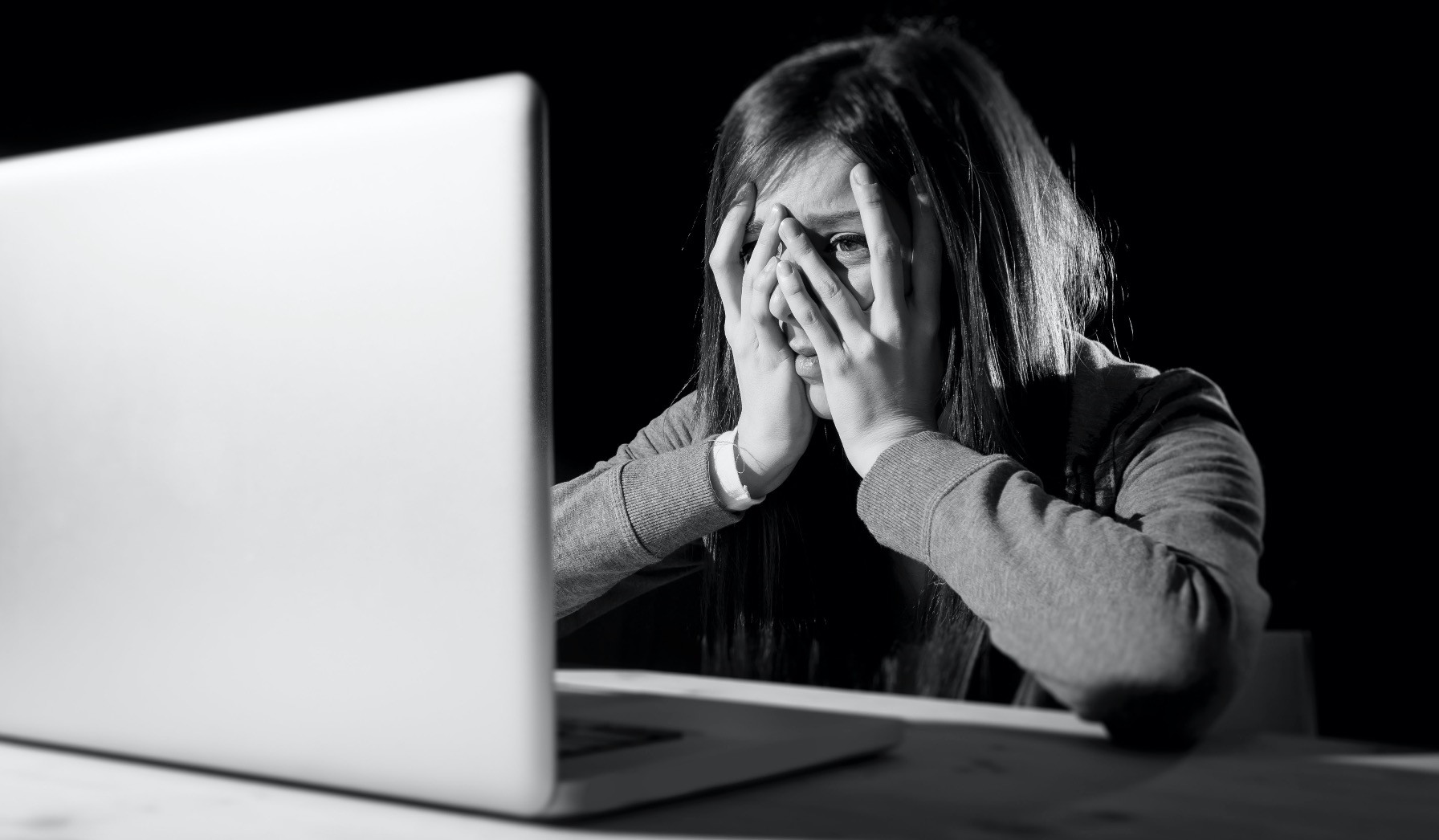 Cyberbullying, also known as cyber harassment, is a form of bullying through electronic means. It is quite normal that cyberbullying has been increasingly common in today's high-tech world.

Communication expert and social media consultant Nurhan Demirel stated that 42 percent of the world's population are social media users and said, "[Approximately] 20 percent of these users are exposed to cyberbullying every day."

Demirel explained that cyberbullying has become quite widespread with the development of online communication and social media. She added that there isn't much awareness about cyberbullying in Turkey, and the users are not sure which content and behaviors are involved in this context. "Threats in the internet environment, blackmail, insults, humiliation, harassment, exclusion, trolling, negative and targeted aggressive behaviors like gossip are included in the context of cyberbullying," the expert explained.

Stressing that children and young people are especially vulnerable to victimization, Demirel continued: "Children who are victims of digital harassment and cyberbullying, unfortunately, do not know what to do about it. Although children under the age of 13 are forbidden to use social media, children often become members of social networks by lying about their age. It is estimated that more than eight million children are members of social networks; however, the content on social media has a negative impact on their development and mental health.

Demirel also stated that children are exposed to negative content, such as obscene things that are not appropriate for their age, excessive hooliganism, fake news, political propaganda, hate speech, insults and blasphemy, on social media. She expressed that pedophilia is one of the most important problems that threaten the safety of children online worldwide.

Demirel emphasized that people who seem harmless can make children do anything they want through blackmail and threats and reported that cyberbullying is a serious problem that should be addressed nationally.

Expert clinical psychologist Ece Özçırak also stated that bullying through technology has increased recently with the increasing role of the technology in daily life. Özçırak said: "Research has revealed that people of all ages may be exposed to cyberbullying. It is seen that these types of behaviors are mostly common among children and youth." She remarked that people who are victimized by bullying start to feel unsafe in society and often start to withdraw from their surroundings. These people in question avoid others and become isolated.

Attorney Fehmi Ünsal Özmestik also stressed that some actions called "cyberbullying" qualify for as criminal acts within the context of the Turkish Penal Code (TCK).

Özmestik emphasized that awareness of bullying being a crime should be instilled in people who choose to engage in this type of behavior. He added that victims of cyberbullying and their relatives should try to remain calm and seek legal advice by providing evidence of the bullying.

The attorney implied that the aim is to prevent bursts of anger with reconciliation and reminded: "Reconciliation may lead to a reduction in the personal trauma experienced by the victim. However, there is no doubt that this method may change depending on the individual and the case."