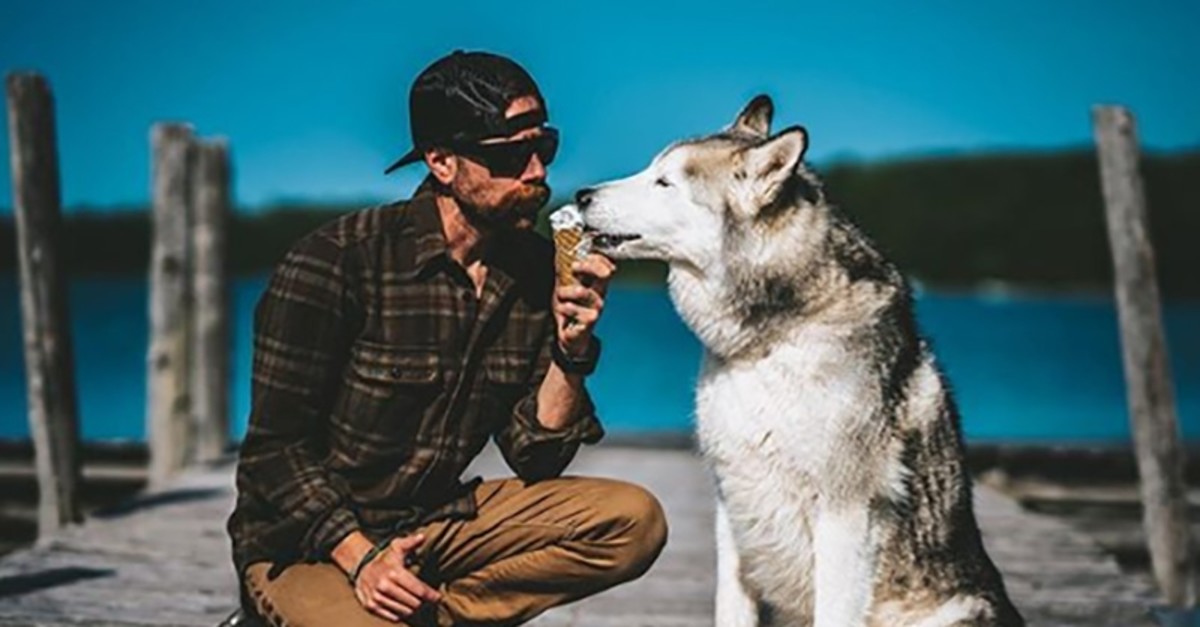 A traveling wolfdog owned by a California native has 1.9 million followers on Instagram, thanks to an account opened on his behalf by his owner, who has been sharing the photographs of his canine friend in various locales.

Kelly Lund, who currently lives in Denver, Colorado, opened the Instagram account for his 6-year-old dog, Loki, who he says had seen "most of the western U.S." before his third birthday.

Under the name "Loki the Wolfdog," the dog's Instagram account now has nearly 2 million of followers, many of whom leave comments under photos of the dog eating an ice cream cone with his owner or enjoying a fresh snowfall.

Lund and Loki also have a website where they sell merchandise and collect contributions for charitable organizations.

Lund believes dogs are not born to be trapped in a backyard or room, and that discovering new places is as much a need for animals as it is for humans.

"I believe that if people have a need to explore the world, it is the same for animals," Lund said, adding that that's why he is exploring the world with Loki.

According to the pair's website, Lund and Loki's mission is to "inspire people to explore their world and make memories with their dogs."