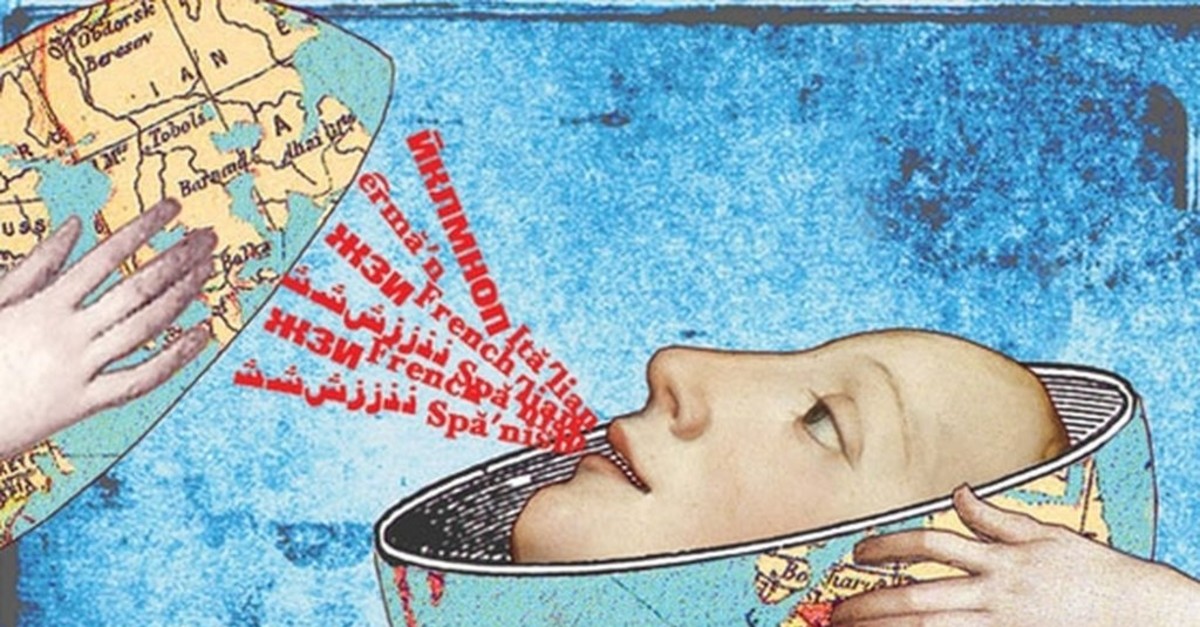 Thursday marked the International Mother Language Day, which has been celebrated worldwide since 2000 to draw attention to endangered languages as well as promote linguistic and cultural diversity and multilingualism. This year's theme was "Indigenous languages matter for development, peace building and reconciliation," which aims to save indigenous languages from extinction.

Languages are the most important part of people's cultural identity and stand as the building block of a nation and society. Yet with globalization, at least 43 percent of the estimated 6,000 languages spoken in the world are now endangered, according to the U.N.

The main reason behind the disappearance of these endangered languages is that only a few of them have a place in the education systems and public domain while less than a hundred are used in the digital world.

Why do languages die?

At around 8,000 B.C., linguists estimate that more than 20,000 languages may have been in existence. A language perished if all the people who speak it have died or shift to another language. Today, the U.N. estimates that a language dies every two weeks. The death of a language means the death of all the traditions and social memory of a group, which also threatens cultural diversity.

There are many reasons for the death of a language apart from globalization. Currently, the main concern is ongoing wars and the migration they create. As people start to migrate to places far from their homelands, they tend to adapt to the society they are now living in which means that the cultural elements that are passed on from generation to generation will die along with their mother language in time. According to the U.N., there are 370 million indigenous people around the world yet they are forced to leave their tribes and homelands in search of a better life, leading to assimilation.

Also, 40 percent of the people around the globe cannot receive education in their mother tongue, which is another threat. Catastrophic natural disasters can also decimate or wipe out small communities in isolated areas, leading to a sudden and irreversible extinction of their language.