Social media: A thin line between utility and addiction 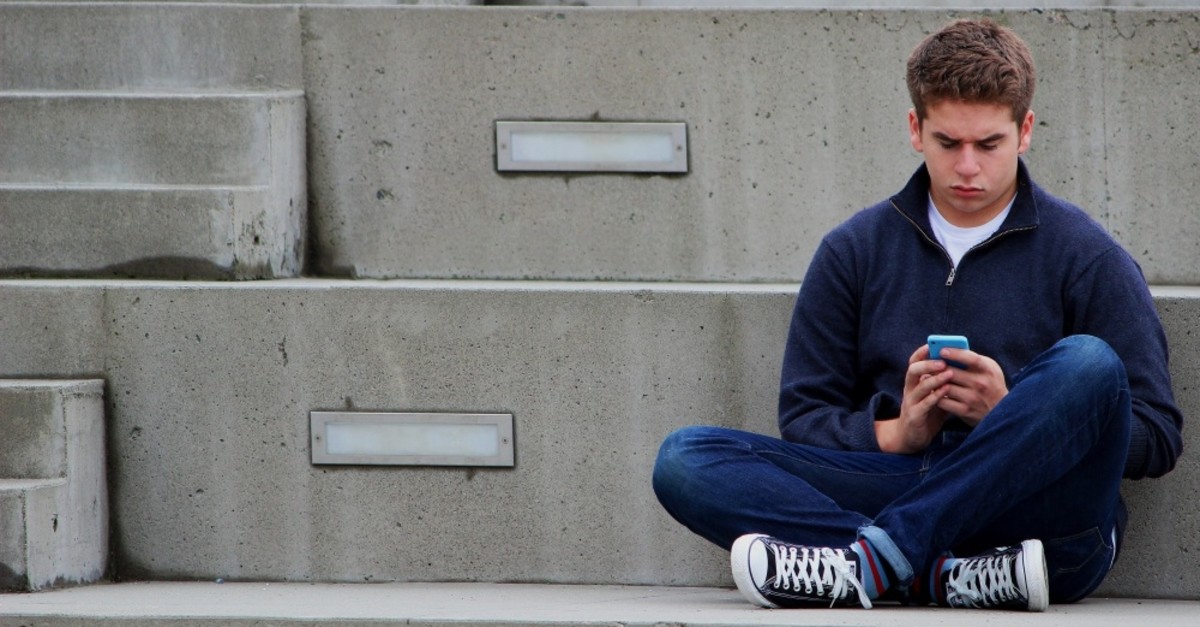 If you cannot leave the house without your phone and the first thing that comes to your mind is checking your social media accounts when you wake up or if the things you see on social media affect your mood, you might be on the way to becoming a social media addict, according to clinical psychologist Gizem Mine Çölümlü.

According to studies, Turks ranks fifth worldwide when it comes to spending time on social media. At 95.7 percent, Turkey's average is higher than all European countries.

According to the Turkish Statistical Institute (TurkStat), 96 percent of households in Turkey have a mobile phone, and social media ranks first in terms of mobile internet use.

Sharing photos and videos, writing blogs, playing mobile games and online dating constitute the major recent uses of the internet. But, this excessive usage can lead to nomophobia, which is the irrational fear of being without your mobile phone or being unable to use your phone for some reason. Some of its symptoms include sleeping with a mobile phone and checking the phone every few minutes.

The tendency to follow new developments in technology as well as social media celebrities only increases the number of nomophobic individuals. Moreover, likes, follow requests, notifications, emojis, comments and event alerts have become elements that can change one's mood instantly and turn it into something that people prefer to spend their spare time on, instead of actual communication with people.

A number of studies, conducted globally, show that the main reason behind the misuse of the internet is to avoid negative emotions we come across in daily life and instead find virtual happiness in an alternative world; in this case, social media. An individual can be whomever they want to be, whenever and wherever they desire to be. Social media offers individuals a sense of freedom and momentary relief from real-world problems.

In fact, social media is one of the ways to communicate with people around the world and one of the most important ways to express one's self. It is a place which encourages people to learn more and offers freedom if it is used wisely. The problem is not the use of social media, but not knowing how to and how much to use on a day-to-day basis. The best way to avoid social media and internet addiction is to determine the reason for your use and develop it according to your needs. If one is having trouble staying away from the internet and social media, the psychological problems behind this must be brought to light with the help of a specialist.