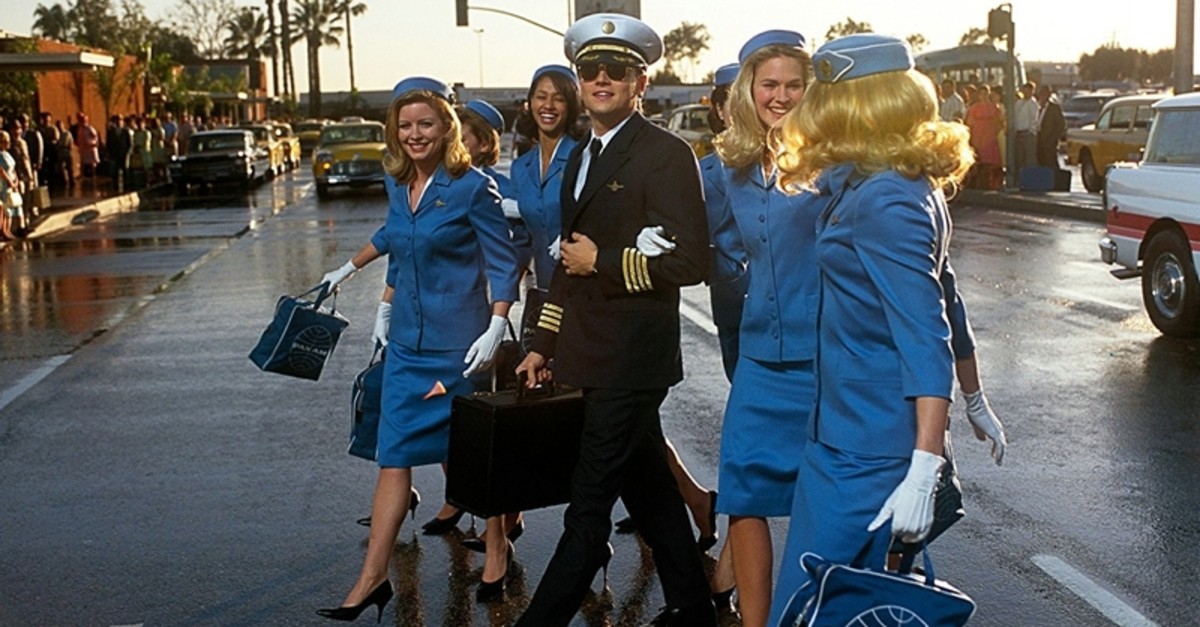 Are the rumors about Leo's ever-growing age gap actually true, or is it just an unlikely coincidence? A new hilarious but informative graph is suggesting that the 'Titanic' star refuses to date any woman over the age of 25.

The average age of Leonardo DiCaprio's partners is 22.9, and the oldest he has ever dated is 25 years old, an analysis of the Hollywood star's ex-girlfriends shows. 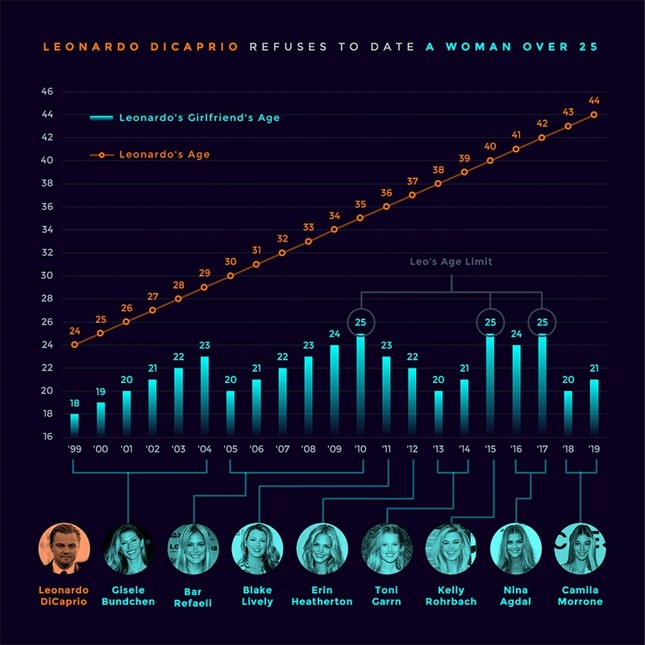 Three of his eight ex-girlfriends — models Bar Refaeli, Kelly Rohrbach and Nina Agdal — were 25 years old when he parted his ways with them.