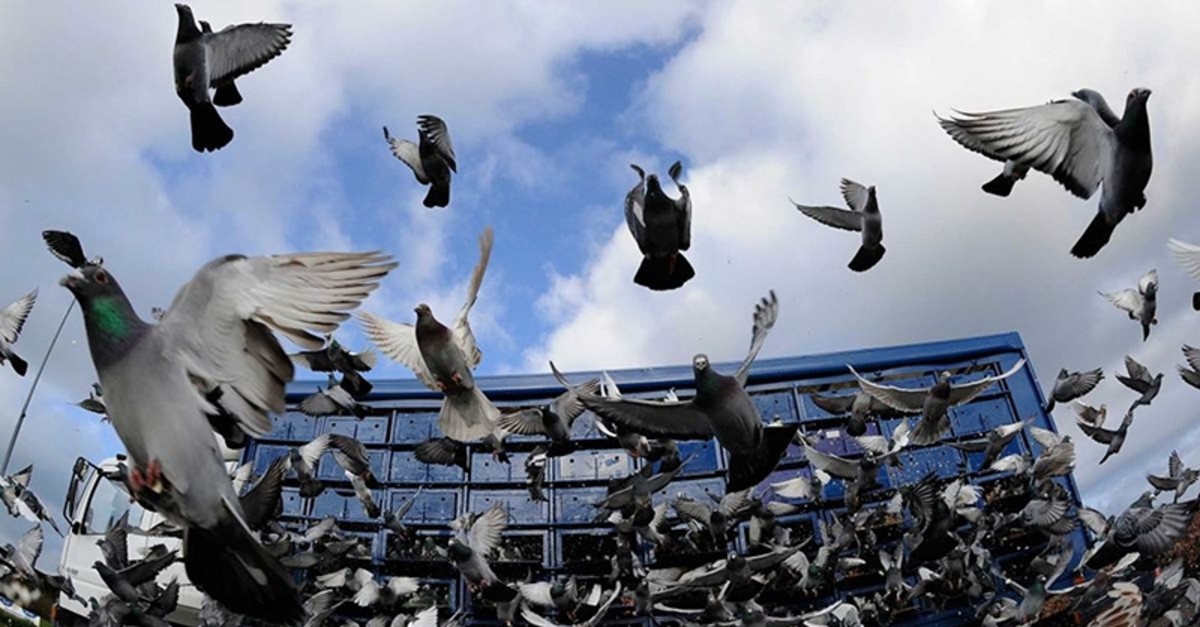 The prized bird -- Belgian's best long-distance racer of all time according to those in the know -- was snapped up by a Chinese buyer for a princely sum that caused a flutter of excitement among fanciers.

"Earlier this week it became clear that Armando would be the most expensive pigeon ever sold in an online auction," wrote the specialist website Pigeon Paradise (Pipa.be).

"However, no one expected that the magical cap of a million euros would be pulverized," it added. The final amount was 1,252,000 euros.

Pigeon Paradise did not say who had bought the pigeon, but according to the Belgian news agency Belga, it was a Chinese buyer who will no doubt use his new acquisition to breed other champions.

Armando was just one of more than a hundred birds sold by respected Belgian breeder Joel Verschoot.

Verschoot's stable of pigeons is based in Ingelmunster, in the west of Belgium, and the online auction of his pigeons has been open for several weeks.

By Sunday, the family had sold 178 pigeons for around 2 million euros.

Homing pigeons are raced by releasing them sometimes hundreds of kilometers from home, with the first back home winning.

Racing them is a tradition in Belgium, Britain, northern France and the Netherlands, although it has been going into decline.

But interest from Asian buyers in recent years has given the practice a new lease of life.