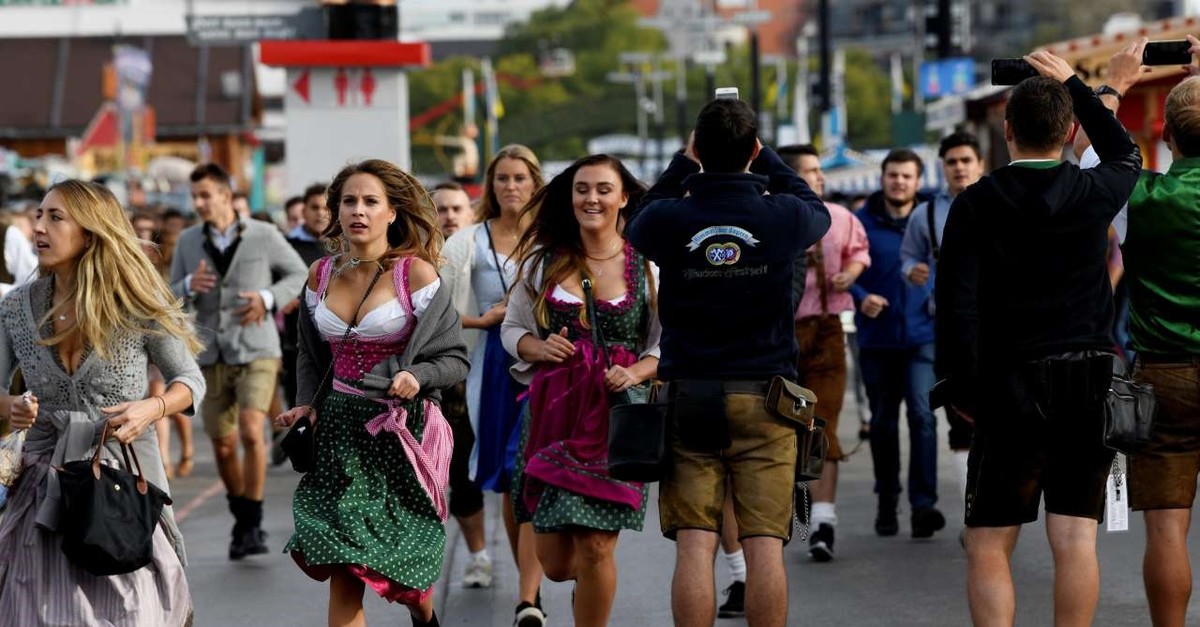 Two-thirds of Germans surveyed ahead of the International Day of Happiness say they are happy, according to a German YouGov poll carried out with the SINUS Institute.

A total of 66 percent of 2,026 adults surveyed said they are happy at the moment, results released on Tuesday showed.

About a quarter, or 27 percent, described themselves as unhappy.

Asked about their happiness at a national level, only 46 percent of those queried said they thought Germans as a whole are happy.

The International Day of Happiness, which will be marked Wednesday, was established by the United Nations General Assembly in 2012 following a U.N. conference on happiness. It has been celebrated on March 20 every year since 2013.