Syrian refugee turns his escape into a video game 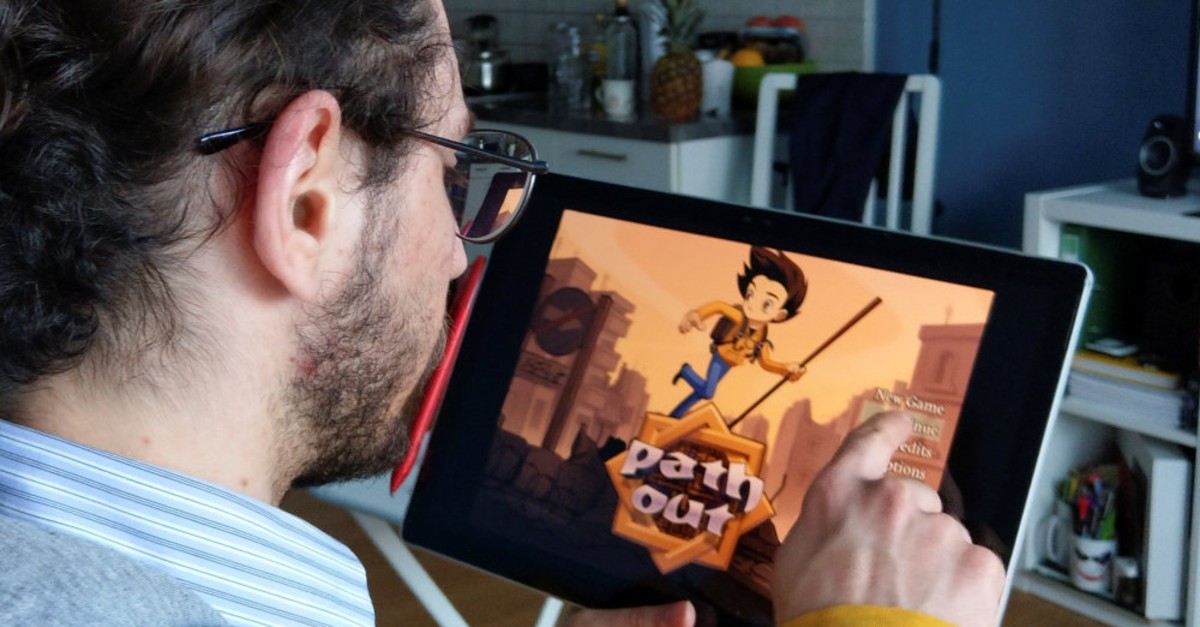 Abdullah Adnan Karam stares down at the computer screen and watches the story of his escape from war-torn Syria to his new home in Austria play out step by step as a game.

The 23-year-old left the northwestern city of Hama in 2014, crossed the border into Turkey then started the long and arduous trek through Europe.

A year later, after his arrival in Austria, he bumped into games developer Georg Hobmeier in Salzburg and the pair started working on what would become the PC/Mac game "Path Out."

"What the player is kind of playing is part of my story, let's say. My (personal) story had more action in it," Karam told Reuters Television.

The story starts before the war, letting players move Karam through his home, meeting friends and relatives, before the scene degenerates into a battlefield.