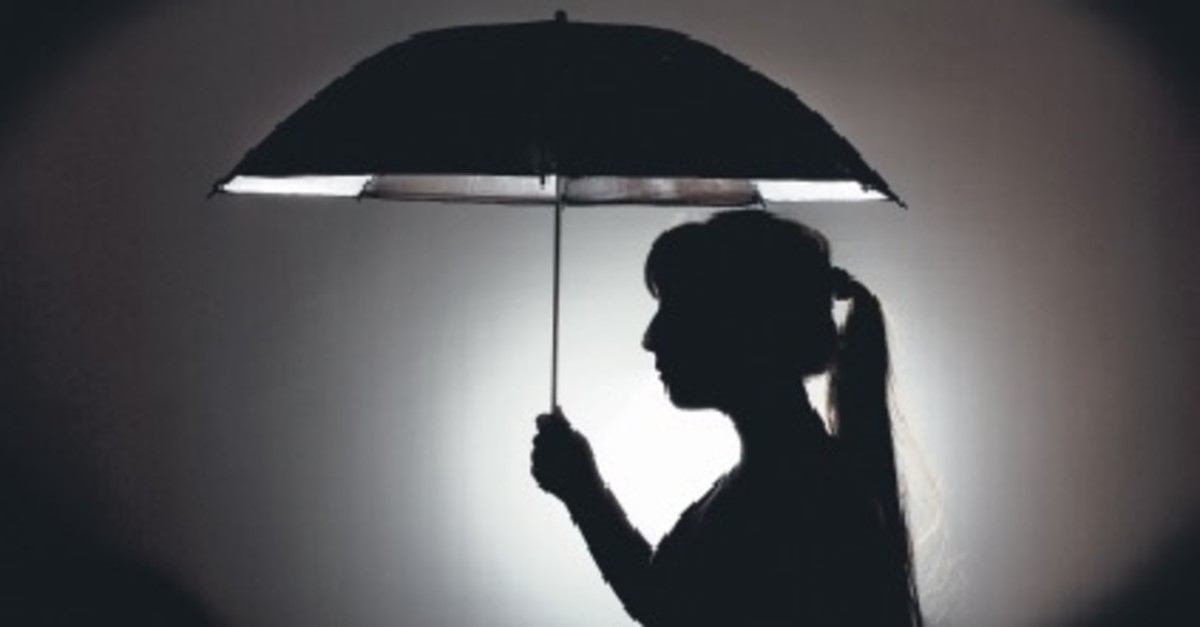 Superstitions have been around for thousands of years. They stem from fear, sometimes helplessness and sometimes by chance. Although many of them have no scientific basis and are not linked to any particular religious faith and often sound illogical or unreasonable, they are still an integral part of peoples' hearts and minds.

Many superstitions, on the other hand, can be traced back to ancient times. This week, we will look at the history behind the belief that opening an umbrella indoors brings bad luck.

The invention of the umbrella might seem recent, but in fact, umbrellas have been used since Egyptian times. Egyptians used umbrellas made of peacock feathers and papyrus to protect themselves from the sun, representing their goddesses. Since umbrellas were considered as holy tools only used by nobles, it was believed that if its shadow fell upon a person who was not noble it was bad luck as the Sun God would see this act as sacrilegious. The also applied to opening an umbrella indoors; apparently since the legend has it that opening an umbrella away from the sun displeases the Sun God, another bad omen.

However, this superstition has a better explanation if we move forward to London when modern umbrellas were first invented in the 18th century; they were not automatic like today. Built with hard metal spokes and spring triggers and bigger than 21st century umbrellas, they could be dangerous to open indoors. In most cases, opening an umbrella inside could caused serious damage to household items and people.

Thus, warning people about opening umbrellas indoors for the safety of themselves and their property soon turned into a superstition, tagging it as bad luck. Since superstitions are more likely to have an effect on people rather than warnings, it soon turned into a common belief not just in Britain but also around the world.