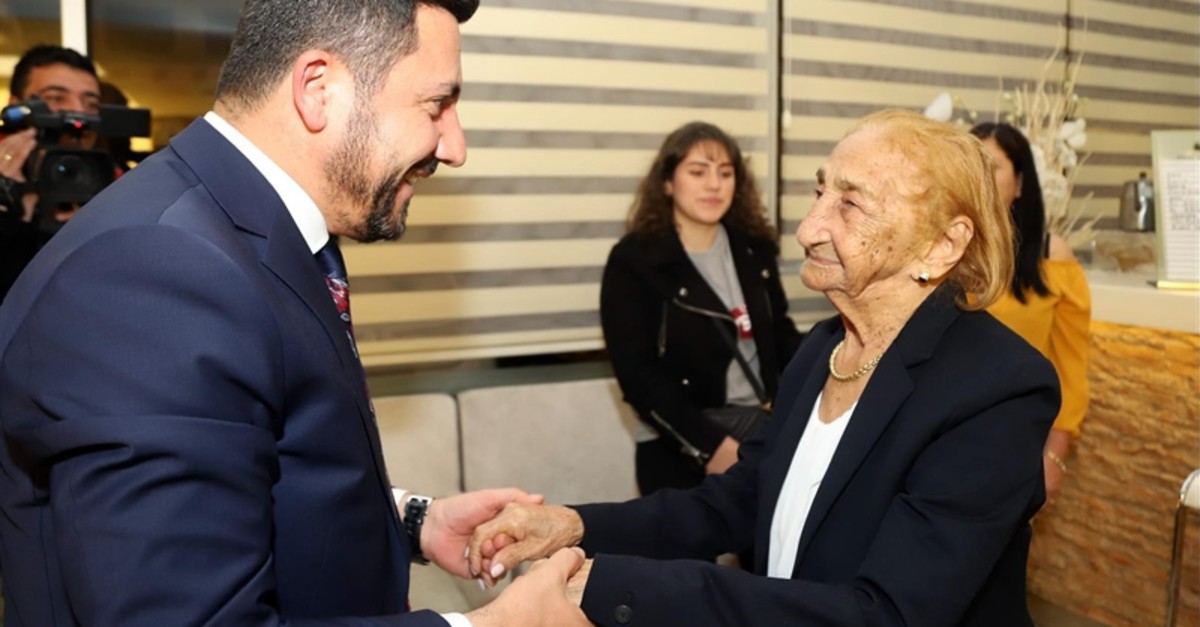 A Brazilian woman traveled across the world to celebrate her 113th birthday in central Turkey's Cappadocia region, which is famous for its fairy chimneys and rich history.

Cacilda Marilia Do Nascimento, who was born in 1906 and currently lives in northern Brazil's Manaus, arrived in Istanbul with her family couple of days before her birthday and traveled around the city, then went to central Nevşehir province to see the Cappadocia region, a place that had been on her bucket list for years.

Guides accompanying Do Nascimento informed Nevşehir Mayor Rasim Arı that she would be turning 113 while she was in Cappadocia. Mayor Arı, turning the opportunity into a nice surprise, paid a visit to Do Nascimento's hotel and celebrated her birthday with a cake. 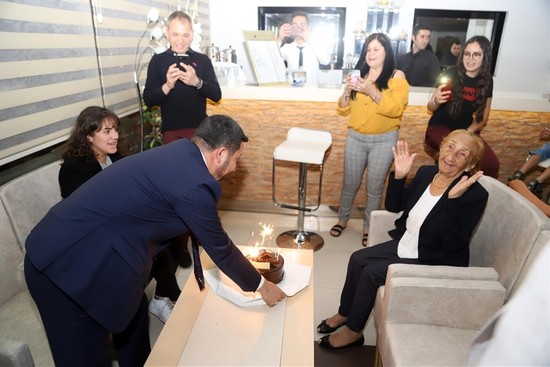 "The mayor's surprise made me very happy. I learned that he was elected to office just last week. I thank him for making such a (thoughtful) gesture on my birthday and wish him success. I think such a kind mayor would be very successful. I invite all world citizens to see Nevşehir and Cappadocia," Do Nascimento said.

Arı said that they want to show Turkish hospitality to all visitors coming to Cappadocia.

Arı said he was surprised when he heard that a Brazilian was visiting to celebrate her 113th birthday.

"Her health is generally good. We learned that she woke up early in the morning and took a balloon tour and didn't go to sleep yet," Arı said. 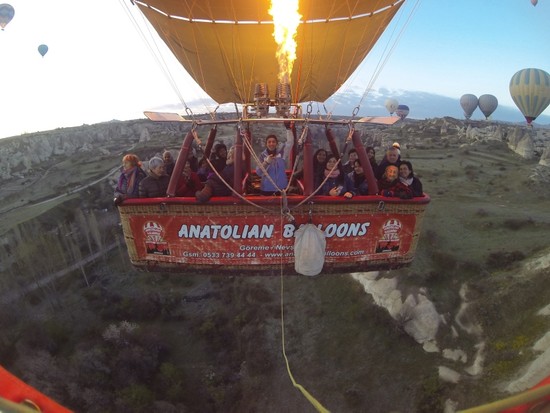 Cappadocia is famed for its unique "fairy chimney" volcanic cones, valleys, underground cities, boutique hotels, and houses carved into rocks, as well as churches and shelters used by early Christians.

On popular hot-air balloon trips, visitors can also enjoy a bird's-eye-view of the spectacular sites.

The region is also an official UNESCO World Heritage site.