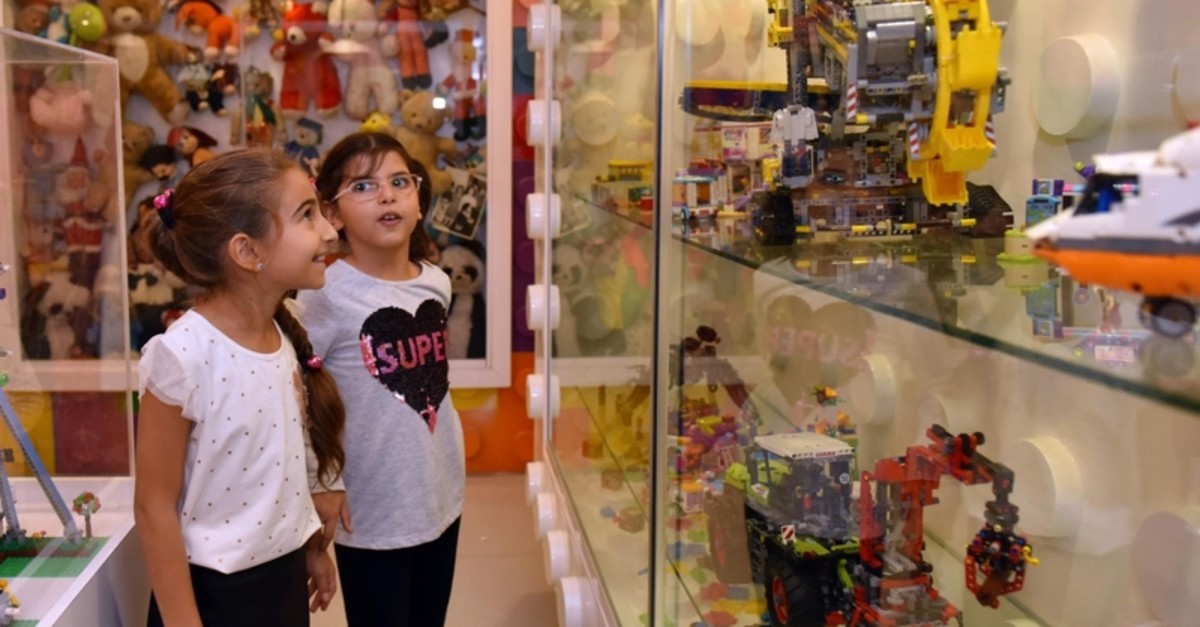 Istanbul Toy Museum will celebrate its 14th anniversary by sending letters and pictures to various toy museums across the world, museum authorities said in a statement Friday.

The museum will not only celebrate its anniversary but also the National Sovereignty and Children's Day on April 23 that is celebrated each year with ceremonies and festivals across Turkey.

The letters will include messages and paintings of the visitors that will visit the museum on April 23. Stamps designed in accordance with the museum's toy collection will also be included in the letters, the statement said.

There will also be festival-like celebrations in the museum on April 23 between 1 p.m. and 3 p.m. The museum entrance will be free of charge for visitors age 18 and under on the celebration day.

National Sovereignty and Children's Day marks the first gathering of the Turkish Grand National Assembly, which took place in 1920 during Turkey's War of Independence. Called Children's Day for short, the Republic was dedicated to children by Mustafa Kemal Atatürk, the founder of the Republic of Turkey.

Many ceremonies are held all around Turkey welcoming children from around the world, with the biggest ceremony taking place at the Atatürk Mausoleum in Ankara.

As Atatürk dedicated the Republic to children, a ceremony is therefore held with school children taking seats in Parliament for the day to discuss matters concerning children.

Turkey worked hard to internationalize this day and a large number of foreign countries send groups of children to participate in the festivities in Turkey.