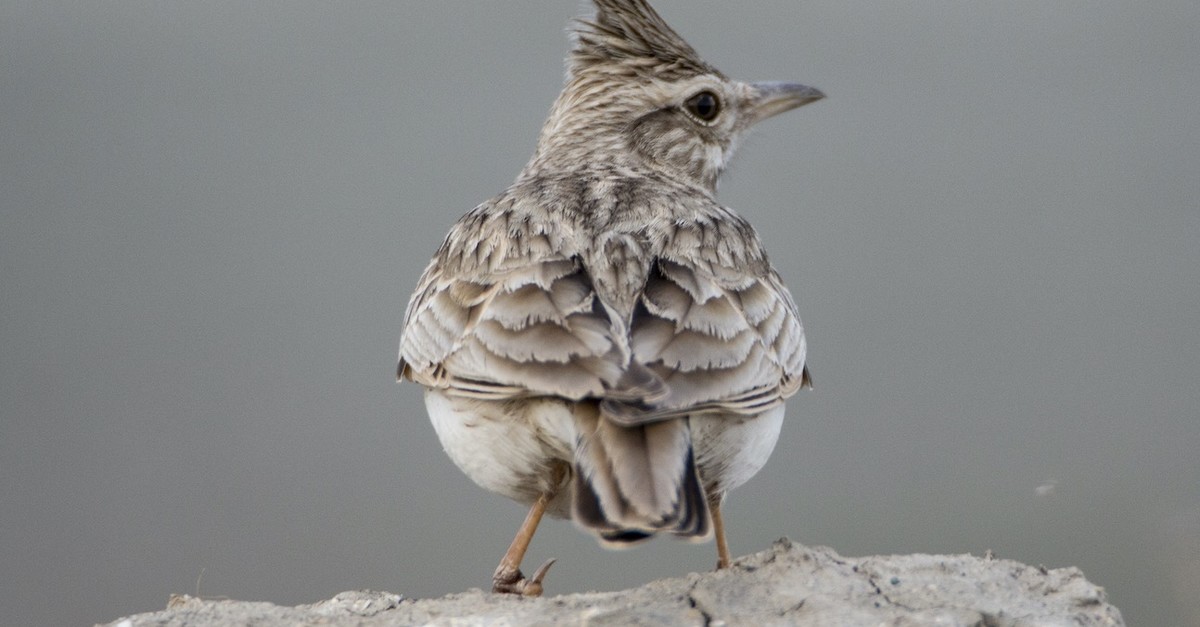 This is a fascinating time of year to document one of Iğdır's most distinctive inhabitants - its birds.

Under the shadow of Mt. Ararat, Iğdır in eastern Turkey captivates onlookers, photographers and nature aficionados from across Turkey and the world with its diverse wildlife and the potential it offers for researchers. Home to 325 of the 486 known bird species in Turkey, Iğdır in spring is bustling with life with the arrival of migrant birds. Eurasian bitterns, teals, sparrow hawks, honey buzzards, Egyptian vultures, black kites, little grebes as well as black-crowned night herons, little egrets, ruddy shelducks, garganeys, Pallid and Montagu's harriers, and shikras are among the hundreds of bird species found in Iğdır. Ornithologists and photographers often gather in Iğdır to celebrate the rich natural heritage of the city.

Speaking to Anadolu Agency (AA), Çağan Şekercioğlu, an associate professor of biology at Koç University in Turkey and Utah University in the U.S., said Iğdır has potential for ornithologists and other wildlife researchers despite its small size. "Despite covering only 2 percent of Turkey's land and having no sea, Igdır hosts 70 percent of the bird species in Turkey. The Aras Bird Paradise stands out as the richest wetland for birds in particular," said Şekercioğlu. Another academic at Igdır's Ornithology Application and Research Center, Aysegül Çoban, said after 13 years of ornithology research in the area, they found that Iğdır is a migration route for birds. "After years of research, ornithologists found that birds use Iğdır as a rest stop during their migration on a regular basis. It shows the importance of the city as a global bird migration route," Şekercioğlu said.