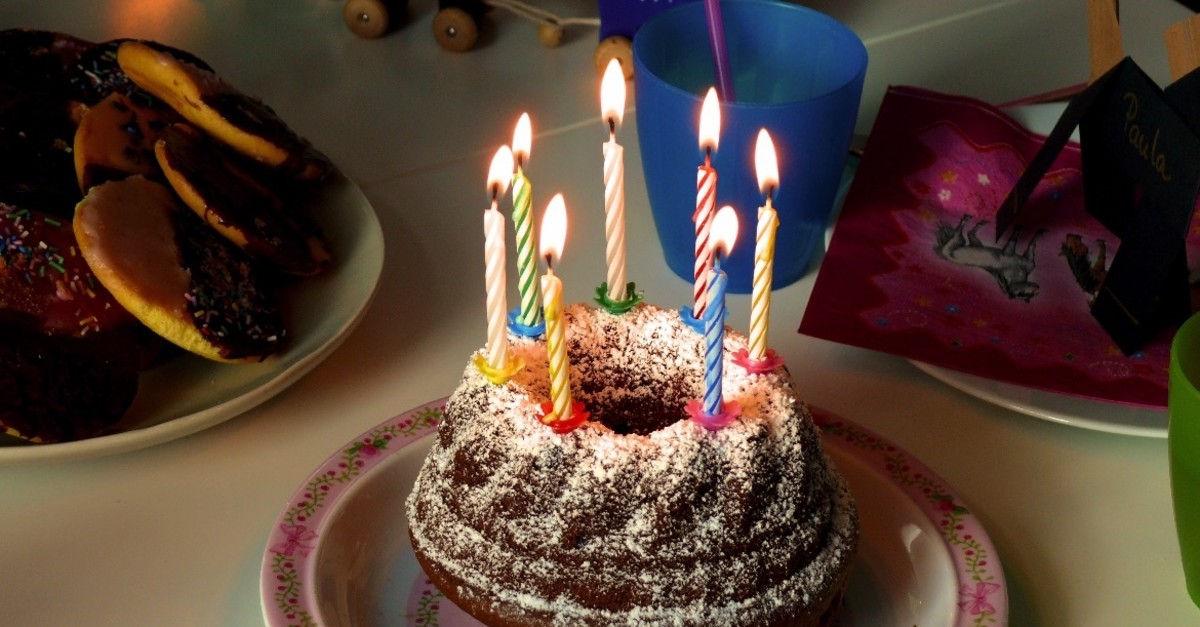 Superstitions are common in most cultures and over time can turn into traditions. It becomes such a part of our lives that at some point, we do not even question why. Just like blowing out birthday candles and making a wish.

The ancient Greeks left us myths, theater and democracy as well as the tradition of putting candles on cakes. Back in the time of Zeus, Greeks brought round-shaped cakes adorned with lit candles when they visited the temple of Artemis, the goddess of the hunt and the moon. Candles were lit to make them glow like the moon, a popular symbol associated with Artemis. There are two possible and logical explanations: People may have believed that smoke from the candles carried their wishes and prayers to gods that lived in the sky. Others probably believed that smoke helped to ward off evil spirits.

The Germans also had a tradition of adorning birthday cakes with lit candles. The first evidence of this practice is the lavish birthday celebration of German Count Ludwig von Zinzendorf, who celebrated the anniversary of his birth with a party that no one could ever forget in 1746 in which a large cake had one candle in the middle and candles all around representing each year of the count's life. The large candle in the middle is believed to represent the "Light of Life" in German culture.

Today, we do not put candles on birthday cakes to summon gods or pray to them, but we still continue this tradition. However, we only do it to make birthdays entertaining and make a wish. Yet, there are still few superstitions attached: The person having the birthday must blow out the candles and make a wish but must not tell anyone his or her wish to increase the chances of making it real. Also, if the birthday boy or girl is able to blow out all the candles in a single breath, it indicates that his or her wish will most probably come true.