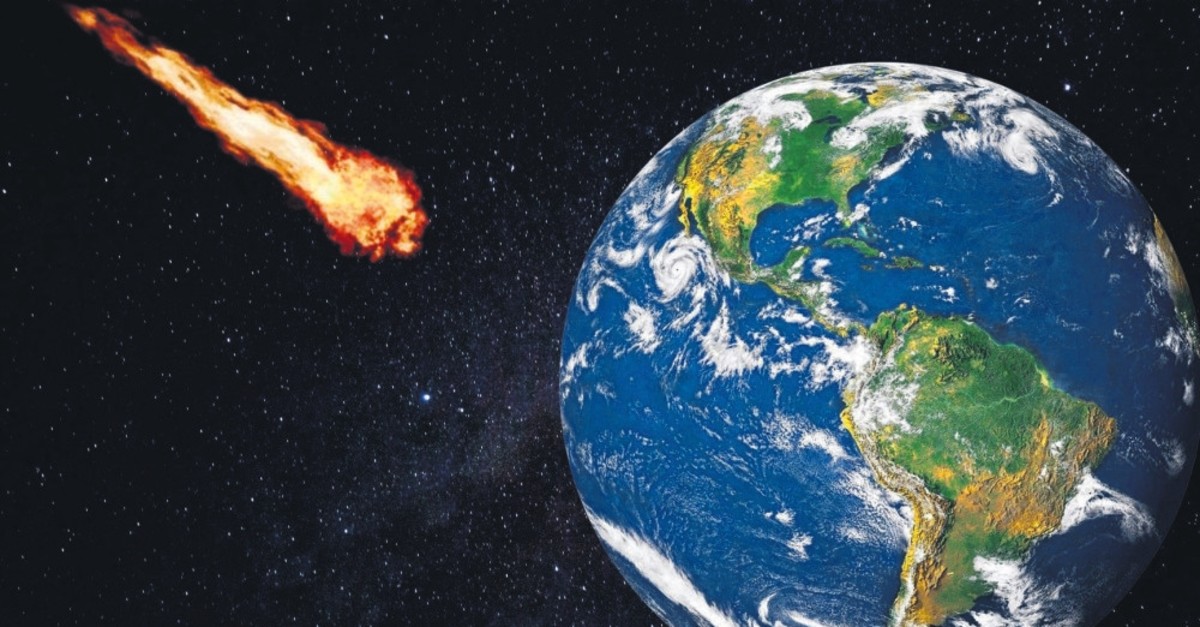 In 10 years' time, an asteroid called Apophis, which is about 340 meters across, will come within 31,000 kilometers of Earth. Although scientists are positive that the asteroid will not hit Earth, people have already started to freak out as the estimated date for the passing of the asteroid is April 13, 2029, which is Friday the 13th.

Scientist Richard Binzel said there is no way the asteroid will hit the Earth but it will provide enormous data and help scientists understand the precautions that can be taken if our planet is threatened by an asteroid in the future.