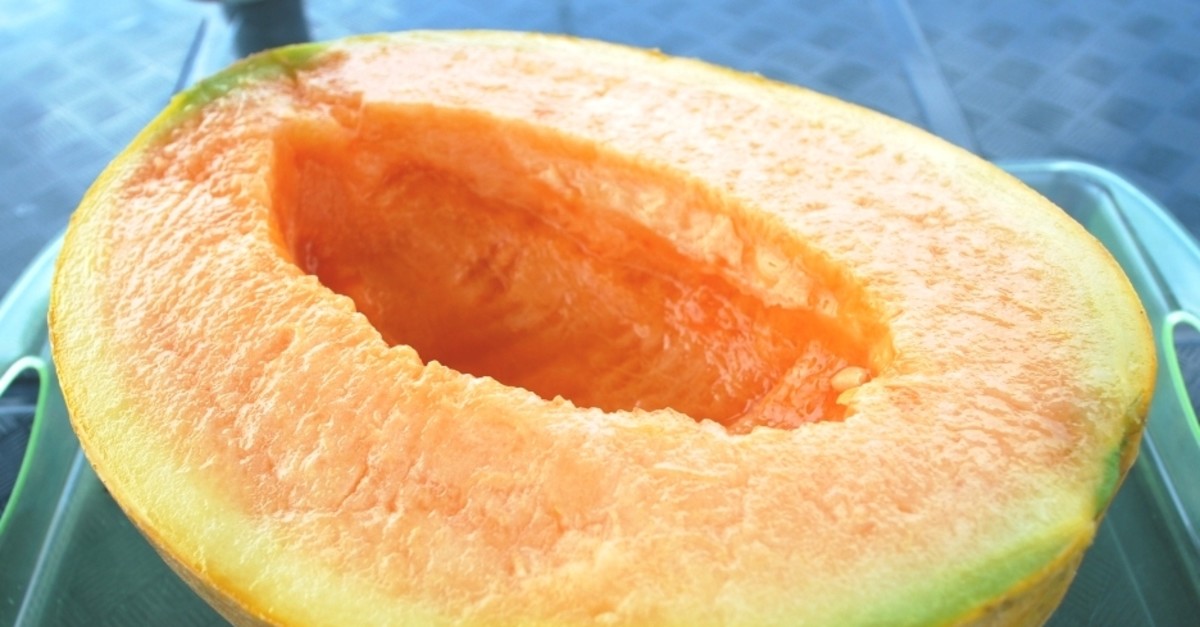 In a record sale on Friday, a pair of Japanese melons have fetched more than $45,500.

Grown in the northern Japanese city of Yubari in Hokkaido Prefecture, the melons were sold for 5 million yen in the season's first auction, Kyodo news reported.

"The price bid at a Sapporo wholesale market beat the all-time high of 3.2 million yen paid in the first auction of Yubari melons last year," the report said.

This kind of melon, known as cantaloupe or spanspek, is popular for its soft juicy orange-colored flesh as well as its high sugar content.

The company said it decided to make the bid as part of the celebrations for the 10th anniversary of the release of its melon-flavored soda water.

"As our company was founded in Sapporo (Hokkaido), I had been thinking there must be something I can do for Hokkaido," said its President Yoshihiro Iwata.