Wildlife crossings over busy highway to save lives 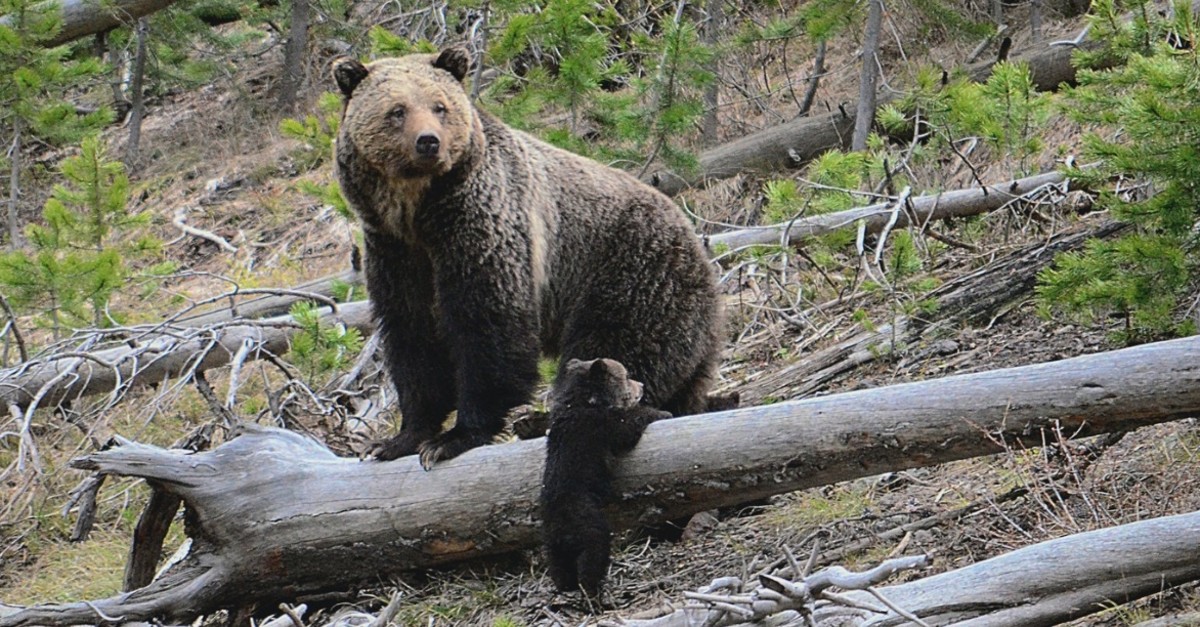 Wildlife crossings aim to prevent traffic accidents involving animals on highways.
by Daily Sabah with DHA
May 28, 2019 12:04 am

To make every part of the world accessible, roads are built all across the land. However, most of these lands are also home to numerous animals and unfortunately the roaring traffic does not stop animals from trying to cross over these roads. In order to protect wildlife and the lives of hundreds of animals who try to cross highways without knowing the dangers they can hold, wildlife crossings are crucial.

The newest wildlife crossings in Turkey are currently being built over the İzmir-Çeşme Highway, which is one of the busiest roads in the country, especially during the summer in western Turkey.

The Ministry of Transportation and Infrastructure has launched projects on three wildlife crossings over the highway that aims to protect animals from any traffic accident.

Authorities have determined three crucial locations and the construction of the first of these bridges has already begun over the Zeytinler Crossroads. The crossing is planned to be finished before Ramadan Bayram, also known as Eid al-Fitr, which starts on June 4.

All three bridges are planned to be completed by March 2020.

Wildlife crossings are structures that allow animals to cross human-made barriers safely. They are designed to blend in with nature, increasing the likelihood that animals will use them and teach their offspring to do the same. The first of wildlife crossing in Turkey was built in eastern province of Kars in order for wolves to cross over the highway without causing any life-threatening traffic accidents.