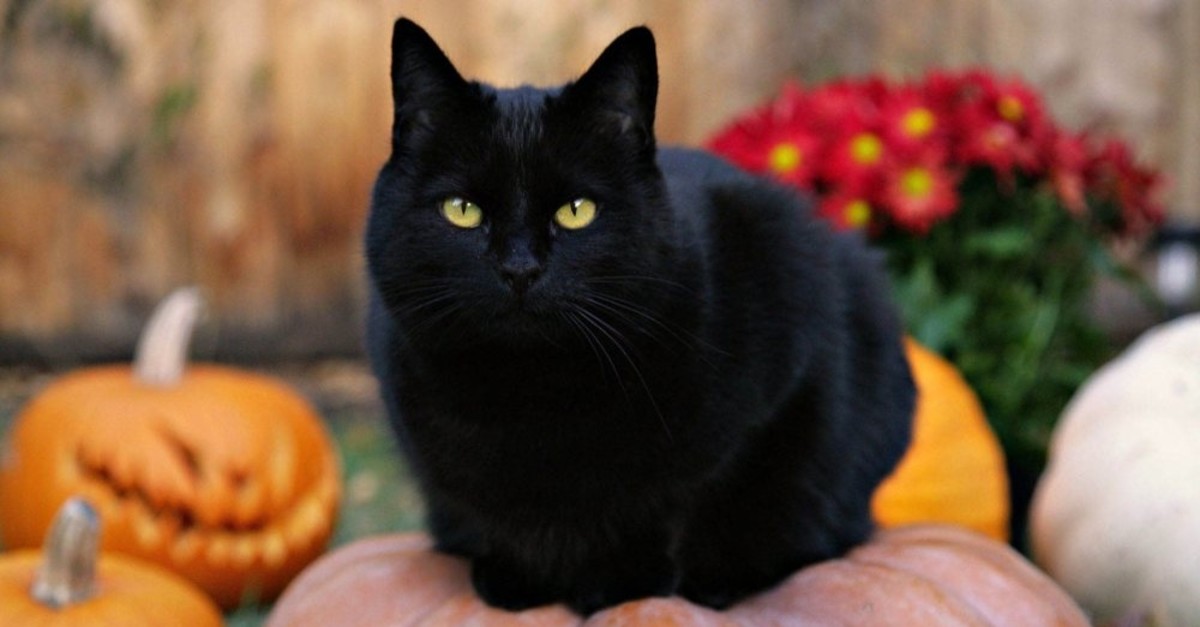 I truly admire cats. They are cute, but what fascinates me is that they do not need anybody to scratch them or feed them. A cat is a free soul: If it likes you, it agrees to come home with you, and you feed it and take care of it until it does not suit it at all. One day, you might find your cat gone, never to come back, or it walks around a little bit and comes straight back, knowing you do not have any choice but to let it in.

People in the 21st century truly adore cats (check out cat videos on YouTube) however they're not the only ones: The ancient Egyptians worshiped them. It is a wonder how these animals have become the subject of a superstition.

This ridiculous superstition can be traced back to Medieval Europe. Normans and Germanic people believed that, like the black raven, a black cat was a sign that a death would soon occur. They thought that if a black cat crossed your path it was bad luck. Also, during the time of the witch hunts, this ngative attitude towards black cats increased, as Medieval Europeans believed that if a woman is friendly with a black cat, she had to be a witch. Supposedly, the devil sent the black cat to assist in the witch's evil deeds. Moreover, the ignorant masses of the time also thought that witches were able to turn themselves into black cats, which added more and more bad luck on the side of black cats. Unfortunately, these beliefs led to the mass murder of black cats throughout Europe for centuries.

Today, we still continue to call black cats bad omens, but we think it is nothing but a silly belief. Before judging a cute cat by the color of its fur, try to be friendly to it. Do not forget: Cats are perceptive and understand if you have bad thoughts about them.