Turks, Germans to come together for sports, culture festival 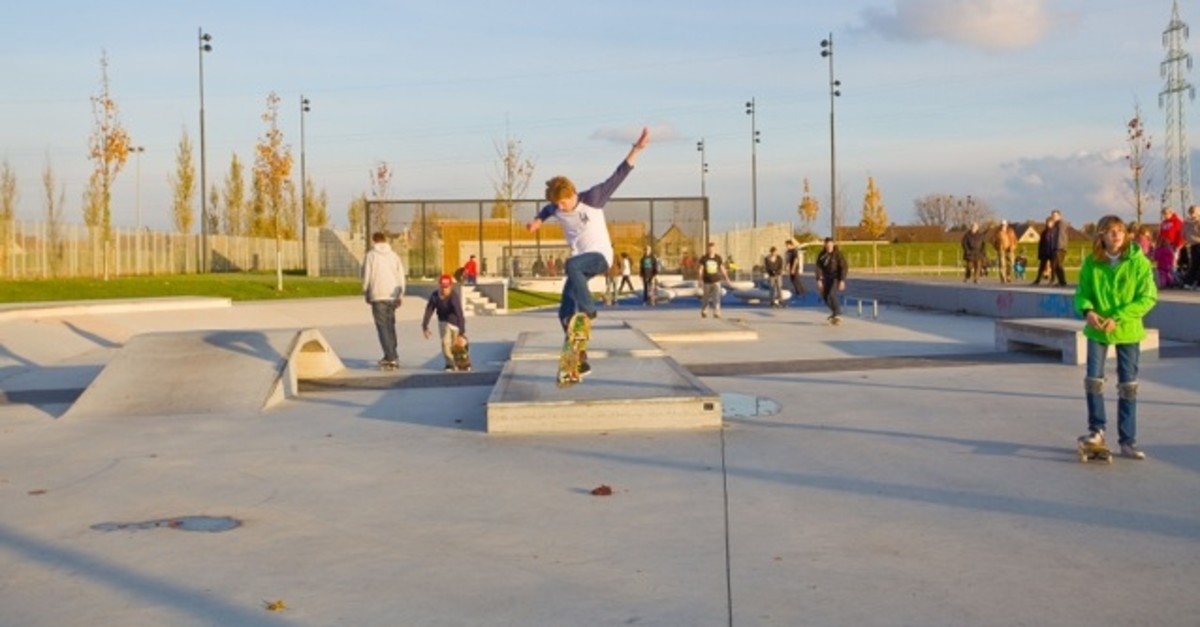 Lippepark in Germany's Hamm has a historic importance on the Turkish-German relationship.
by daily sabah
Jun 27, 2019 12:19 am

Organized by Turkey's Youth and Sports Ministry, Culture and Tourism Ministry, the Turks Abroad and Related Communities Presidency and Germany's Hamm Municipality, the Europe Sports and Culture Festival will bring sports and art enthusiasts in Germany as well as the rest of Europe together this weekend. The festival, which is scheduled to take place between June 28 and June 30, will offer a wide variety of entertainment to the participants from sports to art, gastronomy and culture.

The festival will take place at Lippepark in Hamm, one of the cities where German Turks mostly live. The location of the place is also important as it is a former mine where Turks who migrated to Germany in the 1950s mostly worked. This historic site for German-Turco relations will be home to a weekend of entertainment for both Turkish and German families.

With its motto "Do sports together, have fun together and live together," the festival will bring mainstream sports together with traditional Turkish sports. While sports enthusiasts enjoy football, basketball, archery, table tennis, skateboarding, bowling and many other activities, gastronomy lovers will have a chance to taste the best examples of Turkish and German cuisine. As a part of the festival, the participants will also have a chance to purchase items representing the Turkish and German cultures and enjoy live performances from Turkish and German musicians.

The festival, which is free of charge, will be observed by Turkey's Youth and Sports Minister Mehmet Muharrem Kasapoğlu, Minister of Culture of Tourism Nuri Ersoy, the President of the Turks Abroad and Related Communities Presidency, Abdullah Eren, and the Mayor of Hamm Municipality, Thomas Hunsteger Petermann.