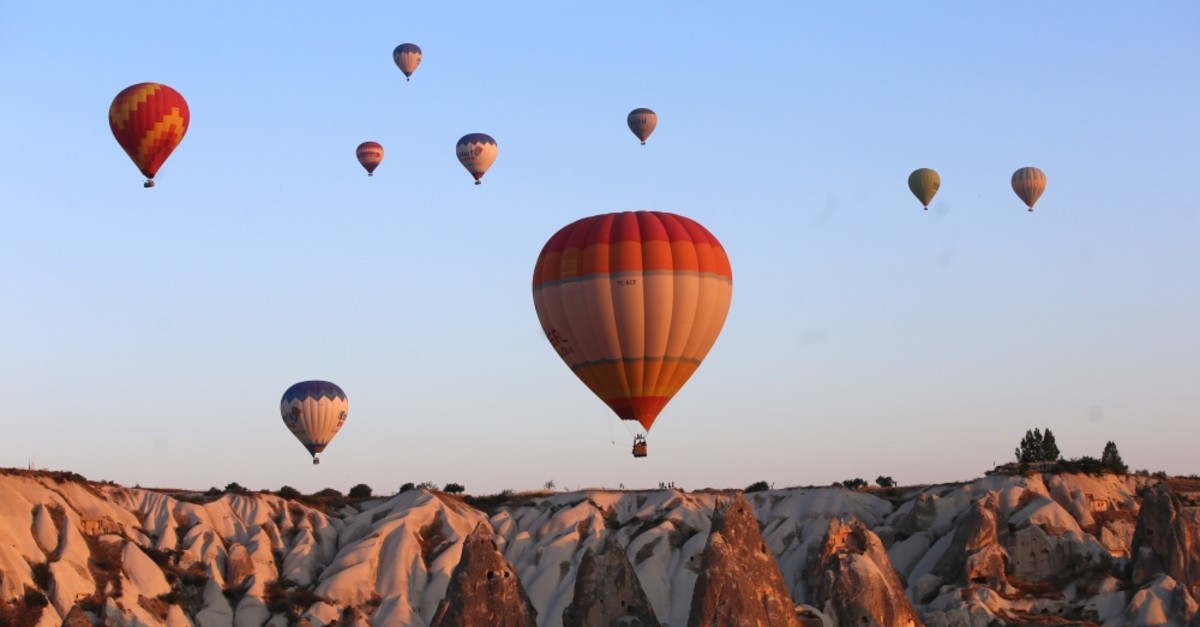 Nevşehir's Cappadocia is one of the many fairy-tale-like corners of Turkey. Known for its fairy chimneys and underground cities that once hosted early Christians in the region, Cappadocia is also famous for its hot air balloon tours, which are an on-demand service for tourists who want to discover the territory from up above while enjoying the unmatched sunrises and sunsets in the region.

Cappadocia launched its first ever hot air balloon festival yesterday and the event is scheduled to continue until July 7.

Apart from Turkey, the festival is welcoming hot air balloons from all over the world including the U.S., Spain, Poland, Switzerland, Indonesia, the U.K., France, the Netherlands, Japan and Mexico.