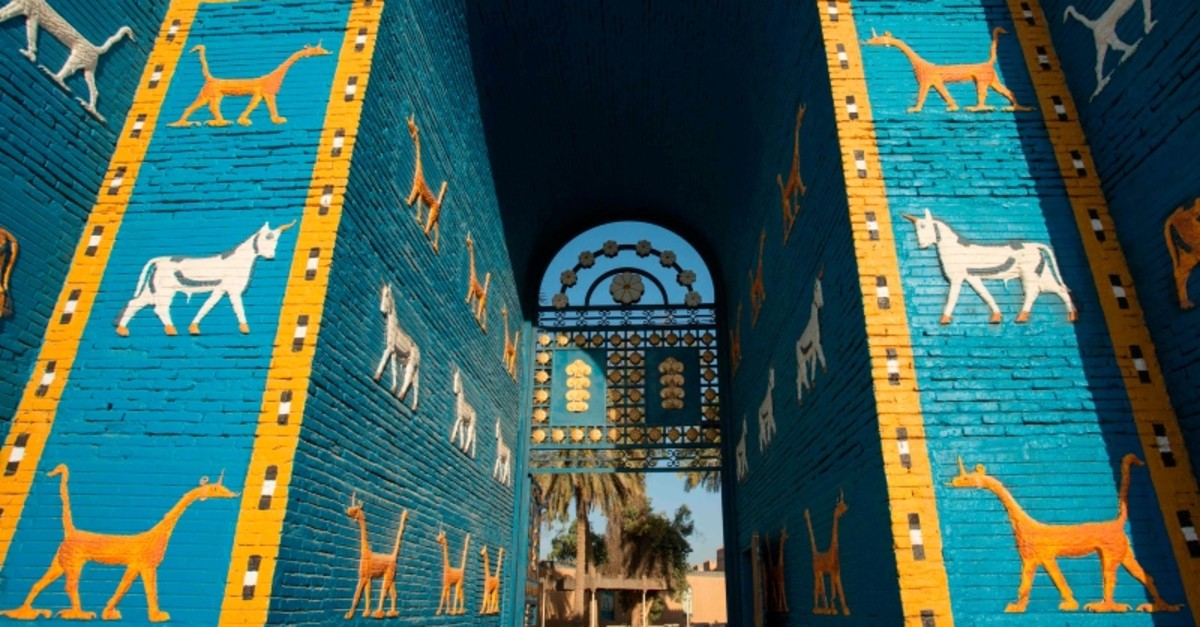 UNESCO's World Heritage Committee voted on Friday to list the sprawling Mesopotamian metropolis of Babylon as a World Heritage Site after three decades of lobbying efforts by Iraq.

Iraq had been trying since 1983 to have the site -- a massive 10-square-kilometer complex of which just 18 percent has been excavated thus far -- recognized by UNESCO.

Straddling Iraq's Euphrates River about 100 kilometers (60 miles) south of Baghdad, the city was the center of the ancient Babylonian empire more than 4,000 years ago. 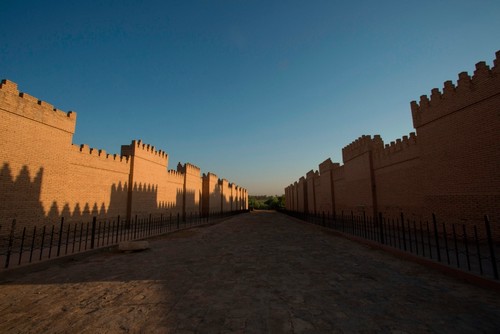 In this file photo taken on June 29, 2019, the street of the procession at the ancient archaeological site of Babylon, south of the Iraqi capital Baghdad (AFP Photo)

"What is the world heritage list without Babylon? How to tell the history of humanity without the earliest of old chapters, Babylon?" said Iraq's representative to UNESCO's World Heritage Committee ahead of the vote.

The committee met in Azerbaijan's capital of Baku to consider Babylon and another 34 sites, including in Brazil and Burkina Faso, for the World Heritage List.

It opted not to designate Babylon as the World Heritage in Danger after objections from Iraq.

"Babylon is the largest populated city in ancient history," said Qahtan al-Abeed, who heads the Basra Antiquities Department and led efforts to get the site listed.

"The Babylonians were the civilization of writing, administration and science," he told AFP.

Putting Babylon on the World Heritage List "will encourage research and development of the site," and would "be free publicity for tourists," he added excitedly.

Babylon occupies a special place in religion, appearing in the Bible, Hebrew scripture and even mythical prophecies.

It developed as a walled city of temples and towers made of mudbrick and known internationally for its hanging gardens, the Tower of Babel, and the Ishtar Gate.