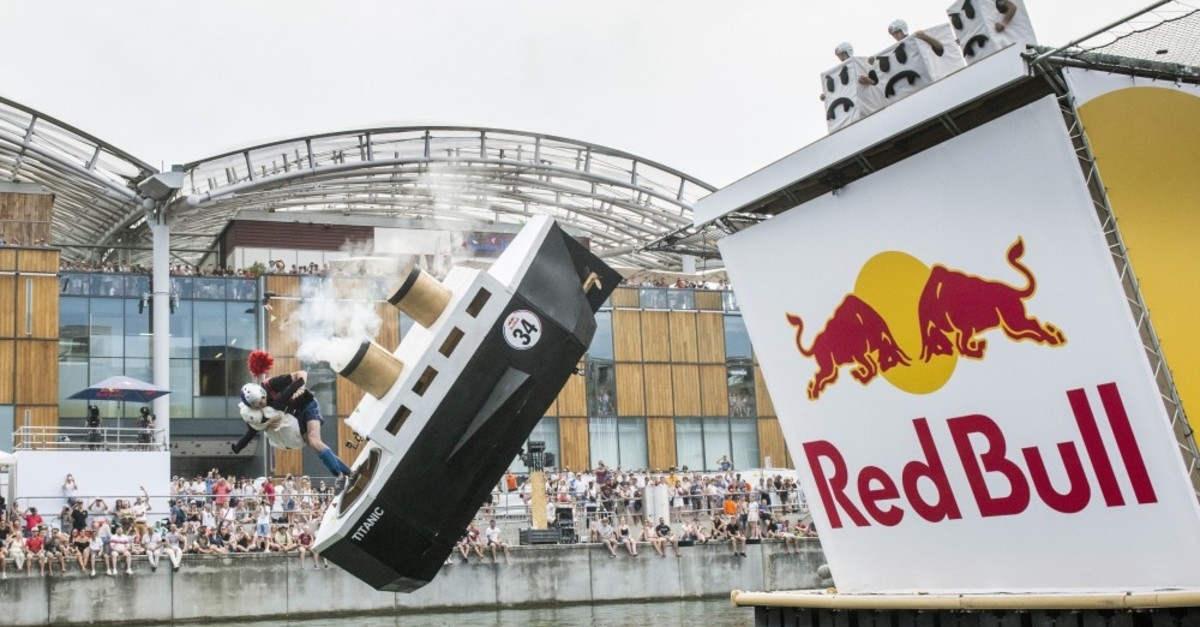 The event comes to Turkey after France and Serbia. It witnessed some entertaining moments as participants showed up with original ideas and handmade aircraft, some of which were not in the strict sense, aerodynamic. On Aug. 4, thousands of aviation lovers will meet in Caddebostan for the event. Teams of four will jump into the water from a six-meter high ramp with handmade flying machines that they have designed. On the day of the flight, a jury will evaluate the competitors according to not only the distance they covered but their creativity and pre-flight performances. This year Red Bull Flugtag Istanbul will host 40 teams that are expected to reflect the Turkish culture and the spirit of Istanbul in their designs and costumes.

Red Bull Flugtag was first held in Vienna in 1992 and spread throughout the world after attracting a lot of interest. The Chicken Whisperers broke the longest-distance record in California with a distance of 78.6 meters. The event was held for the first time in Turkey in 2008 and then once again in Istanbul in 2013. In the last event, which was followed by more than 140,000 people, the Angara Börds team broke the national record with a 30-meter flight.