Superstitions busted: All about whistling 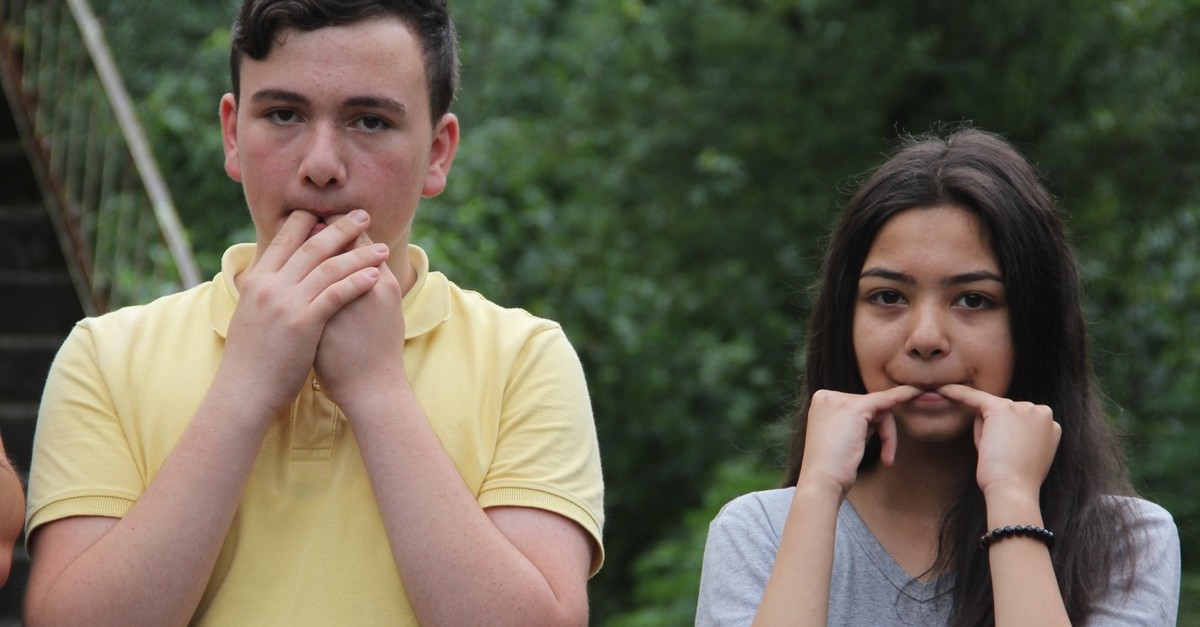 A young man and a woman whistles, something which is considered bad luck in many cultures.
by Miraç Tapan Jul 08, 2019 12:05 am

When you are happy and humming your favorite song or whistling it is a normal act. People use whistling either to get attention or call out to someone or just to entertain themselves. But in many cultures whistling, especially whistling indoors is associated with bad luck or evil.

In the U.K., the whistling superstition is taken to whole another level. In British culture, there is a superstitious belief in the "Seven Whistlers" which are seven mysterious birds or spirits who call out to foretell death or a great calamity. In fact, in the 1800s, hundreds of mine workers stop working for a day, claiming that they heard a mysterious whistle and could not work as something bad would happen.

All these superstitions are probably linked to the times when people were pagans and were highly concerned with spirits and the unnatural world. Today, most people do not even know why they are against whistling; yet they are nonetheless, following in the footsteps of their ancestors.

Apart from cultures, certain professions have superstitions about whistling as well. For example, whistling backstage in a theater is considered a jinx. Actors believe that if someone whistles backstage, bad things are on the horizon not only for them but for the entire company. Sailors also ban whistling on board, believing that the whistler draws bad luck to the entire crew and the ship.