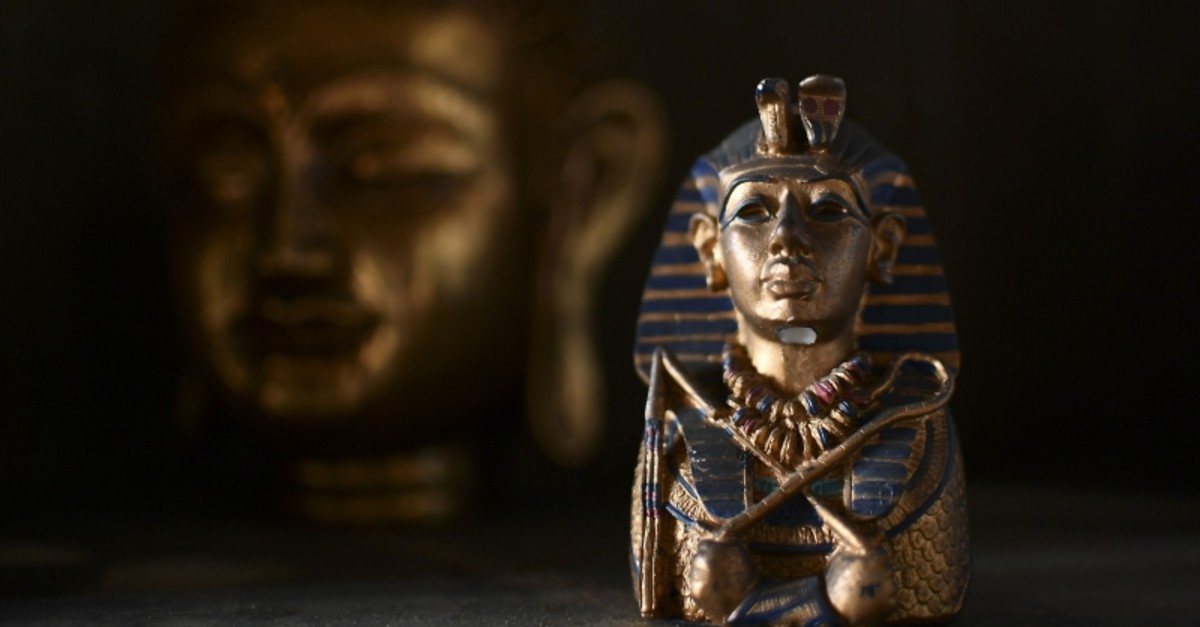 Egypt has asked international police agency Interpol to track down a 3,000-year-old Tutankhamun artifact that was sold in London for $6 million despite fierce opposition from Cairo, government officials said.

But less than a week after the sale, Egypt's National Committee for Antiquities Repatriation (NCAR) said after an urgent meeting that national prosecutors had asked Interpol "to issue a circular to trace" such artifacts over alleged missing paperwork.

"The committee expresses its deep discontent of the unprofessional behavior of the sale of Egyptian antiquities without providing the ownership documents and the evidences that prove its legal export from Egypt," the NCAR said in a statement.

The committee -- headed by Minister of Antiquities Khaled El-Enany and attended by his predecessor Zahi Hawass as well as officials from various ministries -- also called upon Britain to "prohibit the export of the sold artifacts" until the Egyptian authorities were shown the documents.

It suggested the issue could have an impact on cultural relations, by referencing "the ongoing cooperation between both countries in the field of archaeology, especially that there are 18 British archaeological missions are working in Egypt."

The NCAR added it had hired a British law firm to file a "lawsuit" although no further details were given.

The London sale of the head of "Boy King" Tutankhamun angered Egyptian officials at the time and sparked a protest outside Christie's by about a dozen people who held up signs reading "stop trading in smuggled antiquities."

Hawass told AFP that the piece appeared to have been "stolen" in the 1970s from the Karnak Temple complex just north of Luxor and the Egyptian foreign ministry asked the UK Foreign Office and the U.N. cultural body UNESCO to step in and halt the sale.

But such interventions are rare and made only when there is clear evidence of the item's legitimate acquisition by the seller being in dispute.

Christie's argued that Egypt had never before expressed the same level of concern about an item whose existence has been "well-known and exhibited publicly" for many years.

"The object is not, and has not been, the subject of an investigation," Christie's said in a statement to AFP.

The auction house has published a chronology of how the relic changed hands between European art dealers over the past 50 years and told AFP that it would "not sell any work where there isn't clear title of ownership."