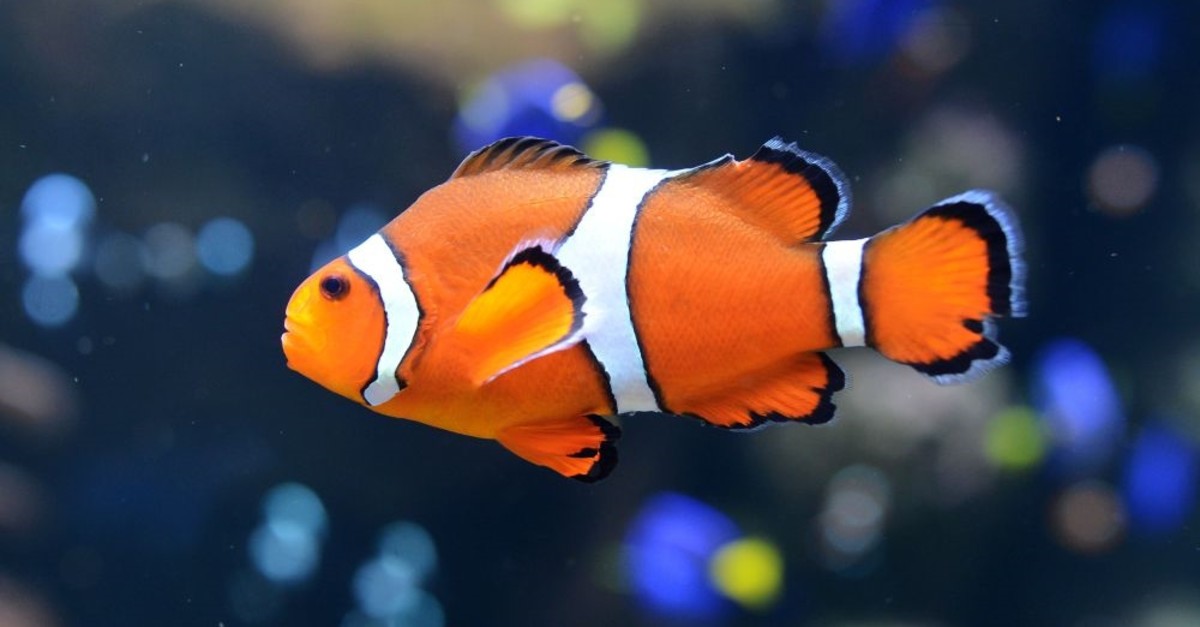 Popularized by Disney's "Finding Nemo," the common clownfish may not see its eggs hatch if they are exposed to artificial light at night, researchers reported on Wednesday.

A wide range of animals and plants across the globe are exposed to light pollution, but scientists have only begun to study its impact on their development and behavior. An estimated 23 percent of land surface — excluding the poles is today exposed to so-called "artificial light at night" (ALAN).

"The correct functioning of most natural systems fundamentally rely on light days and dark nights," Fobert said. "But the presence of ALAN can mask these natural light rhythms, and interfere with the behavior and physiology of individual organisms. "It can impact ecological systems as a whole," she added.

Most research on light pollution has focused on terrestrial wildlife. But marine species are exposed too: 22 percent of the world's coastal regions experience some degree of artificial illumination, Fobert said.

Because it typically travels great distances in its larval phase just after hatching, the clownfish was a good subject for experiments testing the impact of light pollution.

"Baby clownfish don't stay in the anemone where they were born they can disperse and find a new home, ten to hundreds of kilometers away from their parents," Fobert explained.

Once they choose a habitat, they remain for life.

"If they settle to an area that is exposed to light pollution, they most likely won't be able to move away," she said.

Clownfish eggs are often attached to the side of shallow-water rocks, which means - in an area, say, near a harbor with LED lights that penetrate seawater embryos will be constantly exposed as they develop. To mimic such conditions in the laboratory, researchers monitored 10 breeding pairs of clownfish in separate tanks during a breeding cycle. Five pairs the "control" fish were exposed to light days and dark nights, much as they would in their natural habitat. The other five pairs were exposed to dim, overhead LED lighting at night, duplicating conditions found near coral reefs adjacent to human habitation. Both groups spawned as they would in nature, and had normal rates of fertilization. But the eggs in the ALAN tanks had a zero percent hatch rate.

"The results of our study suggest that 'darkness' is used as an environmental cue to trigger hatching at the right time," the scientists said in a statement. Under the constant glare of artificial light at night, "hatching is not initiated." Even if they are not directly exposed to light when hatching, moving from their tiny eggs into the ocean environment under a spotlight is dangerous for another reason.

"Baby fish are extremely small and vulnerable, so it's believed hatching after dark when they are less visible to predators improves their chance of survival," Fobert said.