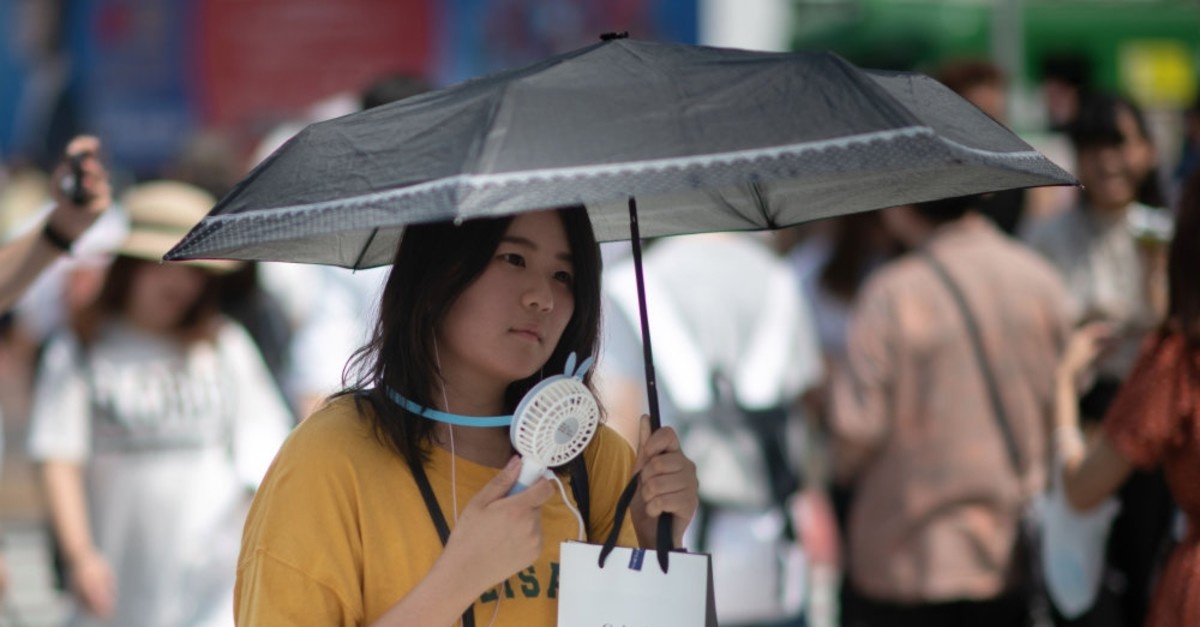 By the year 2050, London's climate will resemble Madrid's today; Paris will be more like Canberra; Stockholm like Budapest and Moscow like Sofia, according to a new analysis published Wednesday that relied on optimistic projections.

The changes will be even more dramatic for the world's major tropical cities like Kuala Lumpur, Jakarta and Singapore which will experience unprecedented climate conditions, resulting in extreme weather events and intense droughts.

The study was carried out by scientists from ETH Zurich on Wednesday. Researchers examined the climate of the world's 520 major cities using 19 variables that reflect variability in temperature and precipitation.

Future projections were estimated using established modeling that was intentionally optimistic, meaning it assumed carbon dioxide emissions would stabilize by the middle of the century through the implementation of green policies, with a mean global temperature increase of 1.4 Celsius.

The team then compared climate similarity of current and future cities to one another, and the results make for dire reading. Across the northern hemisphere, cities in 2050 will resemble places that are over 1,000 kilometers (600 miles) further south toward the equator. Those closer to the equator won't see drastic warming but will likely have more extremes of drought and rainfall. Overall, 77 percent of the world's cities will experience a "striking change" in climate conditions, while 22 percent will experience "novel" conditions, that is, something that has never before been encountered.

In Europe, summers and winters will get warmer, with average increases of 3.5 celsius and 4.7 celsius, respectively. While the modeling used in the analysis is not new, the purpose of the paper was to organize the information in a way that will inspire policy makers to act.

"The point of this paper is to try to allow everyone to get a better grasp on what's happening with climate change," lead author Jean-Francois Bastin told Agence France-Presse (AFP). Bastin, who is from Belgium, added it was not certain that by 2060 his country would experience sub-zero temperatures in winter, a necessary condition for wheat seeds to become activated. As summer temperatures surge, more people in northern Europe will purchase air conditioners, adding to the strain on electric grids and possibly creating a vicious cycle, he added. "It's been more than 30 years that most of us have agreed that there is climate change which is caused by human activity, but still we fail to really transform that in to global actions," he said.