Turkey must move toward clean energy for the future 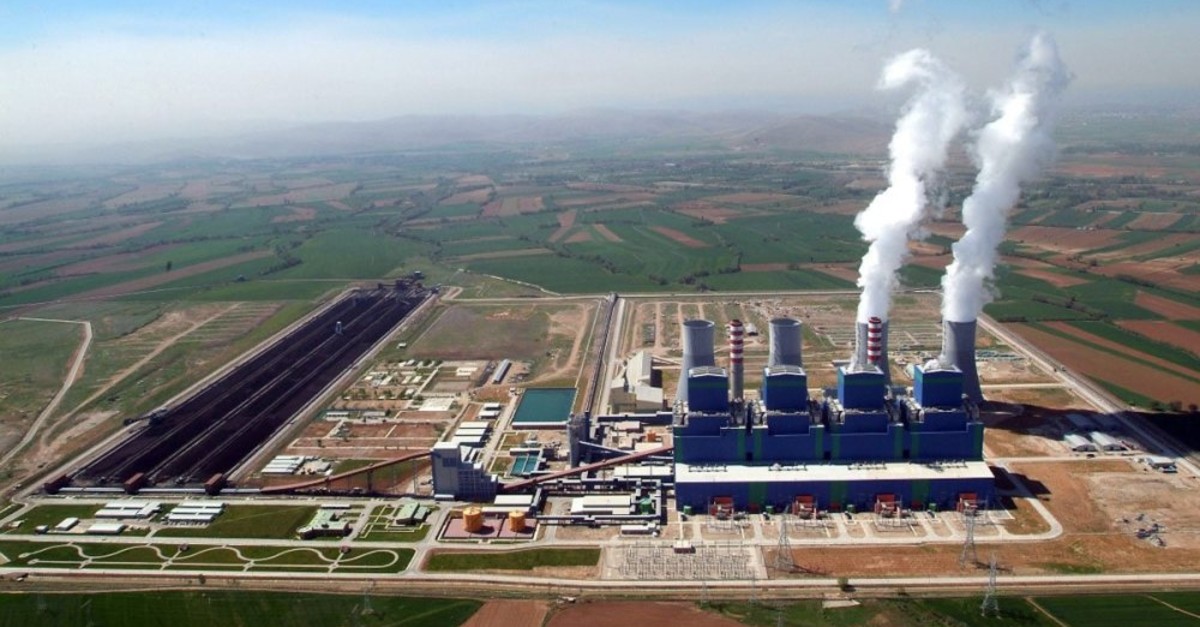 Fossil fuel plants are among the main polluters of Earth's atmosphere.
by Anadolu Agency Jul 19, 2019 12:07 am

In an exclusive interview with Anadolu Agency (AA), Baran Bozoğlu said Turkey relied on fossil fuels for 88 percent of its energy needs.

"For a country dependent on foreign sources for its oil and natural gas, 88 percent is a very high rate. We need to focus on renewable, clean energy sources," said Bozoğlu, who is also the chairman of the Union of Chambers of Turkish Engineers and Architects (UCTEA).

Underlining that while Turkey has made major strides in solar and wind energy, he noted extensive research and development efforts were needed in order to reach the desired levels of production.

"Institutes on wind and solar [energy] must be established and research must be conducted. Turkey needs to develop technologies for itself with its geographical and methodological conditions in mind. In doing so, Turkey will both have reduced its dependence on foreign energy and provided new sources of employment," he said.

Another imperative to achieve renewable energy proficiency, Bozoğlu explained, was to decrease the use of fossil fuels.

Since tendencies toward the research and use of renewable energy decrease when fossil fuel energy is allowed to flourish, he stressed that discourses, development plans and legislation should be focused on clean resources.

Turkey produced 19.8 percent of its electricity in hydraulic energy plants, 6.6 percent from wind turbines, 2.6 percent from the solar panels and 2.5 percent from geothermal energy, according to the country's Energy and Natural Resources Ministry. According to the U.N., climate change poses a risk to all countries across the globe and requires international action, which need coordinated efforts to move toward a low-carbon economy.

Bozoğlu said a recent climate change action plan announced by Turkey's Environment and Urbanization Minister Murat Kurum was an important step, especially at a time when the 2016 Paris Climate Agreement was on the agenda.

He stressed that Turkey has needed such an effort "for years," with increased urgency in regions where climate change recently caused losses of life and property, referring to devastating floods and landslides in Turkey's Black Sea coastal provinces.

Urging local-level implementation of the Black Sea Region Climate Change Action Plan, Bozoğlu suggested education programs about climate change to be opened and run by municipalities. "Necessary steps on the issue [climate change] should be taken on a mandatory

- rather than voluntary basis, with education beginning during childhood," he said. Murat Kurum announced the 15-article Black Sea Climate Change Action Plan on June 12 to combat and prevent future losses due to climate change. Kurum said additional plans would be prepared separately for Turkey's six remaining regions within six months.

Bozoğlu said Turkey fulfilled its commitments to the Paris Climate Agreement despite the country's Parliament not having ratifying the treaty. "The establishment of early warning systems is one of the very important principles in the action plan that Turkey requires. Through these systems, it will be possible to reduce the loss of life and property that may occur as a result of various disasters," he said, mentioning Turkey's compliance with the Paris Agreement.

"Early warning systems [envisaged under the Paris Agreement] are among Turkey's very important needs," he said, underlining that such mechanisms were included in Turkey's action plan. "This sort of system will ensure that loss and damages decrease," Bozoğlu noted.

Bozoğlu added that available resources represented a major issue in the combat of climate change, asserting that Turkey had the right to funding from the budget of the Paris Agreement. "The problems arising from climate change are caused by increasing greenhouse gas emissions in developed countries," he said, urging developed countries to support Turkey as well as African countries afflicted by climate problems.

The Paris Agreement, signed in 2016 within the U.N. Framework Convention on Climate Change (UNFCCC), aims to keep global average temperature rises well below 2 degrees Celsius (3.6 degrees Fahrenheit) above pre-industrial levels and strengthen the ability of countries to deal with the impacts of climate change.