Superstitions busted: Waking up on the wrong side of the bed 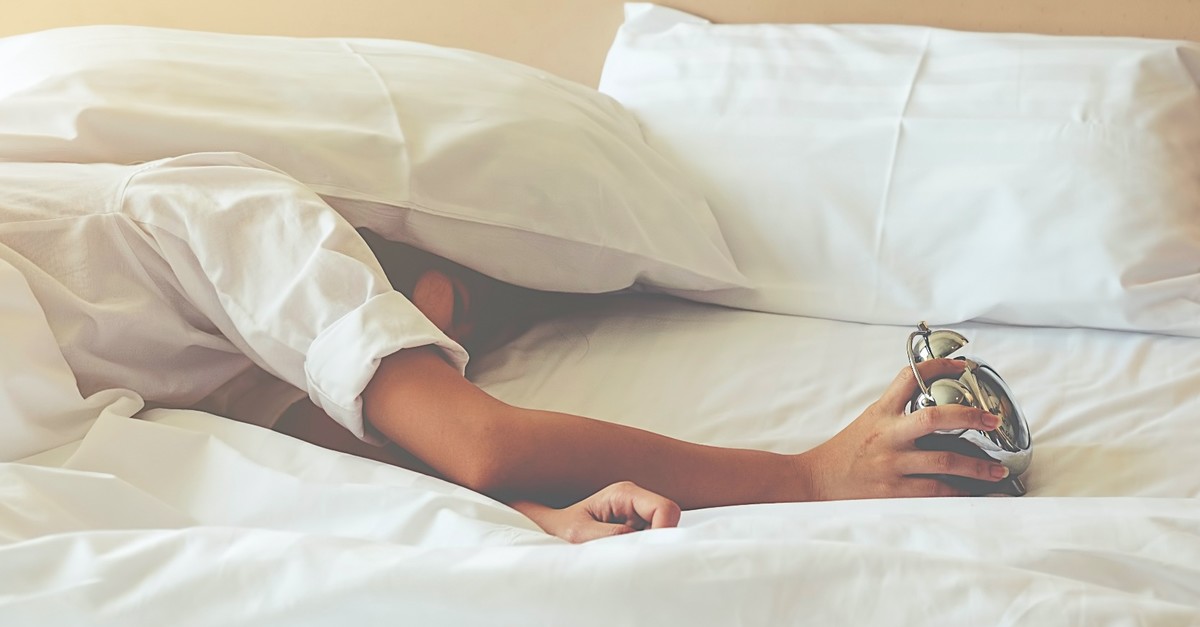 Nobody wants to start the day tired and cranky. But sometimes, from the moment you open your eyes to start a new day, you feel grumpier than ever and start to irritate people around you with a bad attitude. In such cases, you have probably heard people saying you have woken up from the wrong side of the bed. But how could they know? Is there a "right" side of the bed?

Getting up or waking up on the wrong side of the bed is a common saying that simply means you start the day feeling tired, unhappy, uncomfortable or grumpy. If you wake up rested, happy and ready to tackle the day, then you definitely got up or woke up on the right side of the bed. But strangely, this common saying or belief dates back thousands of years, all the way to ancient Egypt.

The ancient Egyptians believed that good and bad spirits lived among earthlings. They believed that the "left side" belonged to the forces of death and destruction. Hence if you wake up on the left side of the bed, you were most likely possessed by evil spirits and you were probably going to do bad things during the day. The ancient Egyptians also believed that if you wake up someone suddenly their soul could separate from their body, that's why it's still seen as a bad sign if you're woken up suddenly.

These beliefs have taken root so deeply in the collective mind of mankind today, that some of the hotels around the world face the left sides of the beds in their establishments to the wall to prevent their customers from waking up on the wrong side.

However, this belief is reversed in ancient Chinese tradition. Feng shui experts believe that it's best to get out of bed on the left side. The left side is associated with money, power and health while getting out on the right side will bring death and despair.

It is most likely that from whichever side you wake up every morning, you feel grumpy and cranky if you had a bad day previously. People like to put the blame on the side of the bed you wake up on instead of admitting they are just having a bad day.