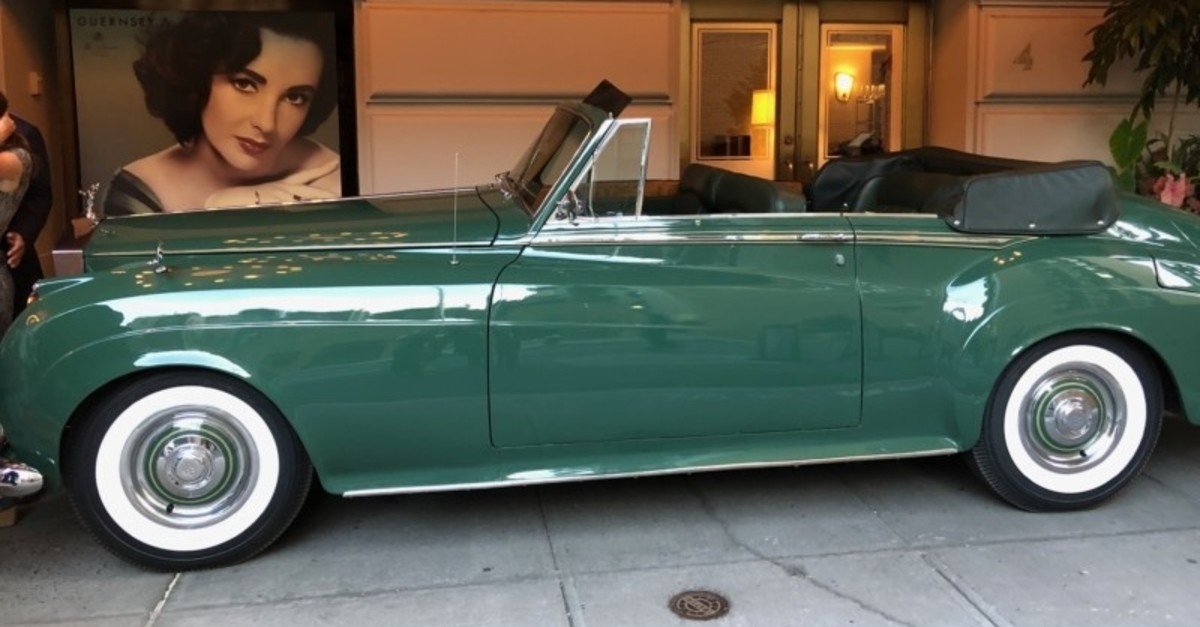 The "Green Goddess," as it was known to her legions of fans, was sold to an anonymous bidder, a spokesperson for the auction house Guernsey's New York told dpa on Wednesday.

Painted at the actress' request in her favorite color, and appearing on the set of the film "Cleopatra" in Rome, Guernsey's estimated that the classic convertible Silver Cloud II would sell for four times more than it did.

Taylor was given the iconic car in 1960 by her then-husband Eddie Fisher. She kept the Rolls Royce for over 20 years before it was bought by Californian collector Karl Kardel in the late 1970s.

Although the actress held on to the car for so long, Kardel told The New York Times that it is uncertain whether she ever drove it.

"I do not think Elizabeth ever had a driver's license," he said.