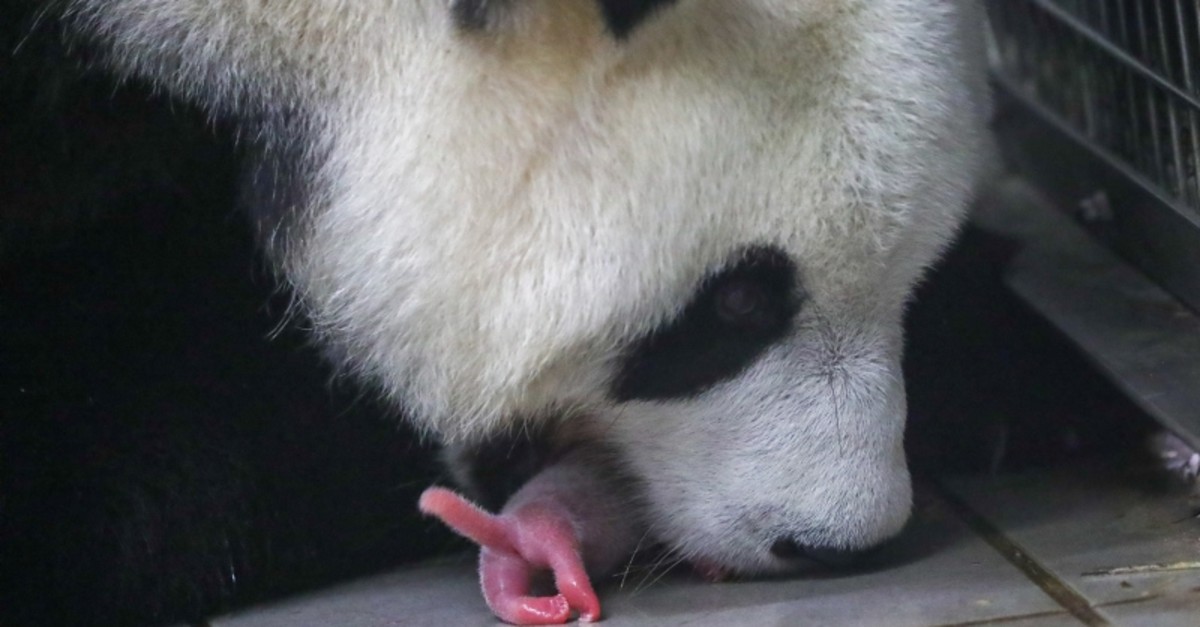 Giant panda twins born at a zoo in Belgium on Thursday face a precarious first few days but the "extremely rare" birth still bodes well for the vulnerable species, the Pairi Daiza zoo announced on Friday.

The twin pandas, a male and a female, were born on Thursday a couple of hours apart and weighed 160 grams and 150 grams respectively.

The cubs, described by the zoo as "pink shrimp" on Facebook, are pink, hairless and much smaller than their parents. According to the World Wildlife Fund, baby pandas are 1/900th the size of their mother.

"This double birth is wonderful news for this extraordinary species that is still threatened today," Eric Domb, the president and founder of Pairi Daiza, said in a statement.

The newborns will be watched around the clock and could be alternately placed in an incubator and bottle-fed to help the mother rest, the zoo said.

The mother, Hao Hao, was inseminated in April. These are the second and third cubs she has given birth to at the Belgian zoo.