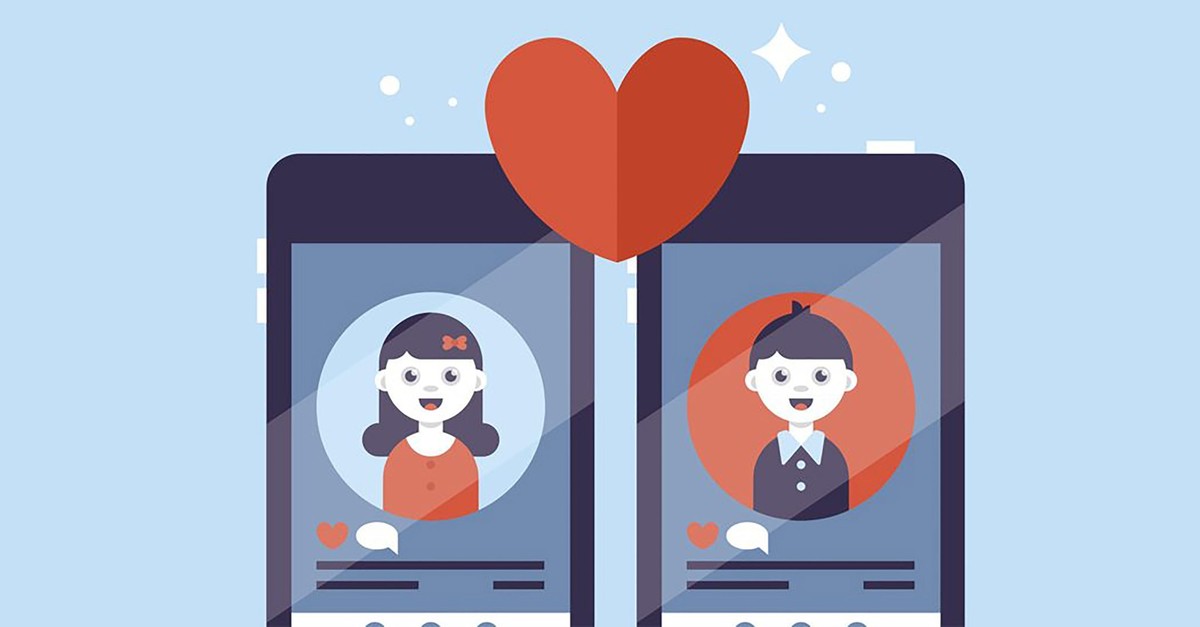 Online dating is a trend in Turkey but people still prefer face-to-face meetings.
by Anadolu Agency Aug 19, 2019 12:33 am

The study was conducted by Dilşah Ece Eren and Selenga Gürmen at Istanbul's Özyeğin University. Titled "Comparison of online vs. offline dating in terms of romantic beliefs, commitment, relationship maintenance behaviors and relationship satisfaction," it surveyed people who use and do not use online dating apps in Turkey.

It found that 60% of those surveyed between the ages of 18 and 50 used online dating apps, 30% of which said such apps are better platforms for meeting someone new.

Despite the apparent popularity of online dating apps in Turkey, the study revealed that views and attitudes in the country toward online dating are negative overall. However, they said there are no previous studies that compared people's experiences with online relationships and ones that started face-to-face in Turkey.

"As a result, the present study failed to find a difference between those groups," they said, explaining that the greater number of people using the internet does not mean online dating is increasing. The only striking difference was found in terms of romantic beliefs between online daters and non-daters; it was found that the higher the romantic expectations a person has, the more superficial they find online dating, said Eren and Gürmen.

The research showed that people who prefer online dating are more educated and have full-time jobs. On the other hand, it emphasized that another study showed that online daters tend to stick to casual relationships rather than move on to marriage. Still, further studies are needed to understand this phenomenon.

Turkey, along with Germany, has the highest number of internet users in Europe. Data from the Turkish Statistical Institute (TurkStat) showed that in 2016, at least 84% of people in Turkey used the internet. In connection with the prevalence of internet use, another study found that 60% of those surveyed between the ages of 18 and 54 had started to engage in online dating, but only 30% of them saw this experience as a good way to meet new people.