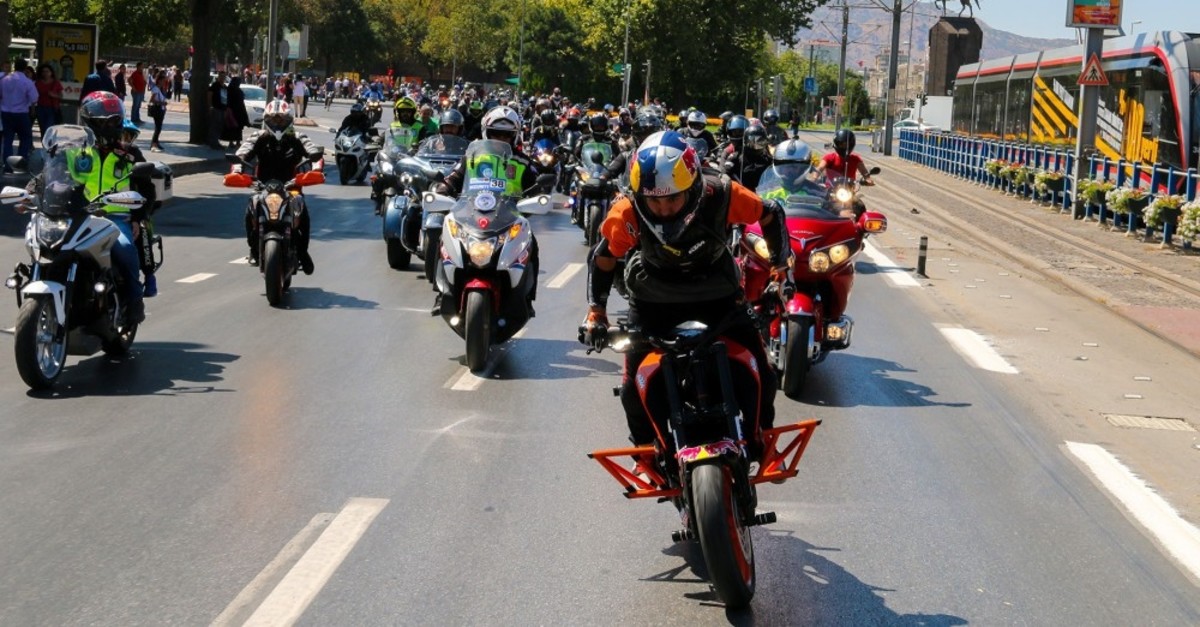 Erciyes Motofest will be organized for the second time this year in Kayseri.
by Anadolu Agency Aug 22, 2019 12:20 am

Motorcycle enthusiasts from all over Turkey and the world will come together in the central Anatolian province of Kayseri between Aug. 29 and Sept. 1 as a part of the Erciyes Motorcycle Festival.

Organized for the second time by Erciyes A.Ş. and the motorcycle clubs in Kayseri under the auspices of Kayseri Metropolitan Municipality, the event will also offer participants a chance to camp at the festival site.

Throughout the four day festival in Erciyes, there will be various motorsports shows as well as races. For the festivalgoers, DJs will be on stage during the day while music groups and singers will take the stage at night for live performances.