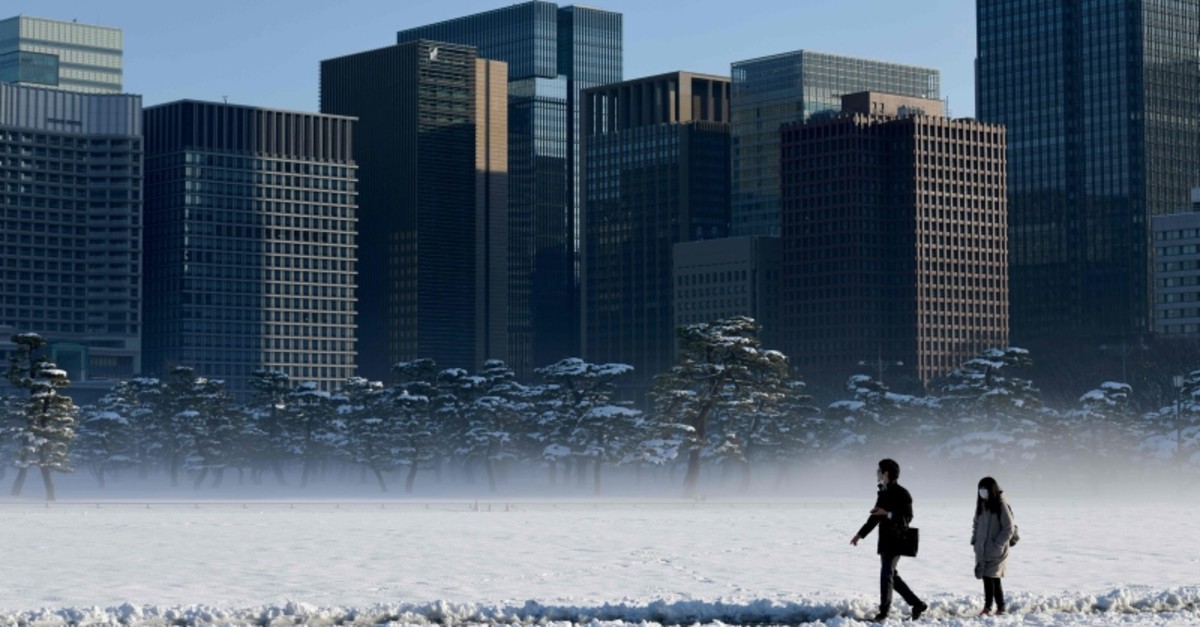 Tokyo was named the world's safest city on Thursday by the Economist Intelligence Unit, in an index ranking cities' ability to handle everything from climate disasters to cyber attacks.

This year the index of 60 cities aimed to capture the concept of "urban resilience," which is the ability of cities to absorb and bounce back from shocks, researchers said.

This concept has increasingly steered urban safety planning during the last decade, as policymakers worry about the impacts of climate change, including heat stress and flooding.

Asia-Pacific dominated the top 10, as in previous years, with six cities, including Australia's Sydney in fifth place, South Korea's Seoul in eighth and Australia's Melbourne in 10th.

Two European and two North American cities made it into the top 10, with the Dutch capital Amsterdam in fourth place while Denmark's Copenhagen came eighth. Canada's Toronto came sixth, and the U.S. capital, Washington D.C., seventh.

While European cities performed well in the area of health, they struggled with digital security, in terms of citizens' ability to freely use the internet and other digital channels without fear of privacy violations or identity theft.

"London is the only European city in the top 10 in this category," said Irene Mia, global editorial director of the Economist Intelligence Unit.