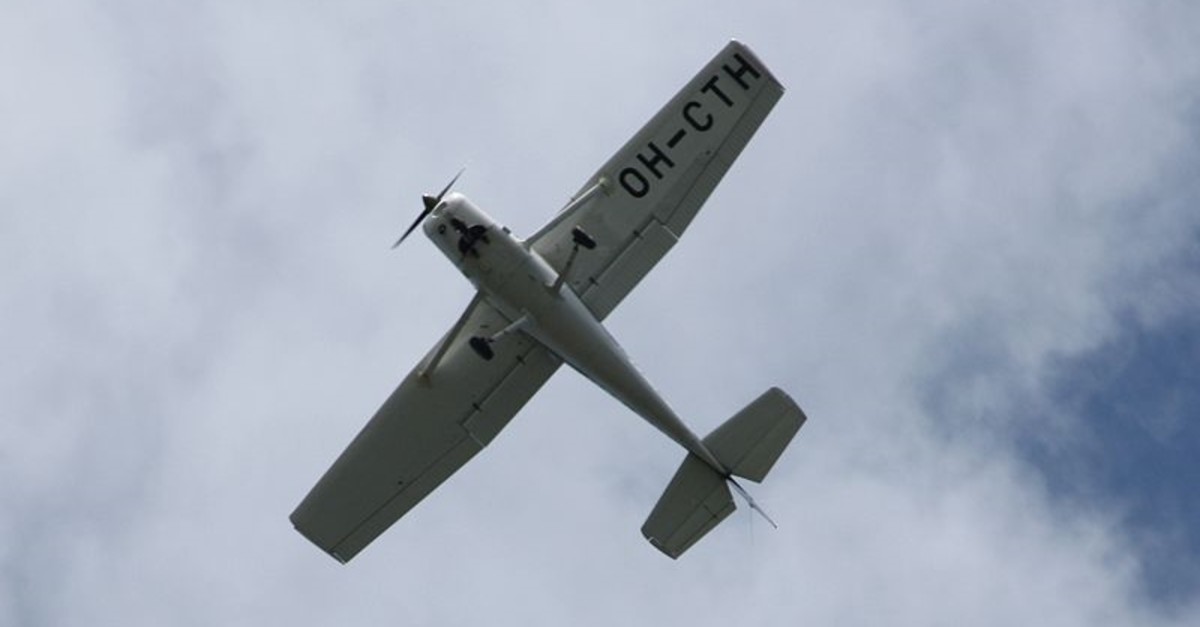 A trainee pilot in Australia who was having his first lesson behind the controls of an aircraft had to make an emergency landing after his instructor fell unconscious.

Max Sylvester called air traffic control in Western Australia state on Saturday after his instructor collapsed during the flight. Seven Network TV reported that he was flying in a single-propeller two-seat Cessna 152.

"He's leaning over my shoulder, I'm trying to keep him up but he keeps falling down," Sylvester told the controller from the plane in audio provided to the Australian Broadcasting Corp.

"Do you know how to operate the airplane?" the controller asked.

"This is my first lesson," Sylvester replied.

The controller then guided Sylvester through the landing.

"You're doing a really great job. I know this is really stressful. But you're going to do an amazing job and we're going to help you get down to the ground," the controller said.

Sylvester landed the plane safely at Jandakot Airport. The instructor, from the Air Australia International flying school, was taken to a hospital in serious but stable condition, Seven Network TV reported.

Sylvester made several passes over the runway before touching down, the network said, adding that the trainee's wife and three children were at the airport to watch his first lesson.

Chuck McElwee, who owns and operates the flying school, said it was the first time in his 28 years in business that such an incident happened.

"This good outcome is what you hope for. It just worked out this time," he said.