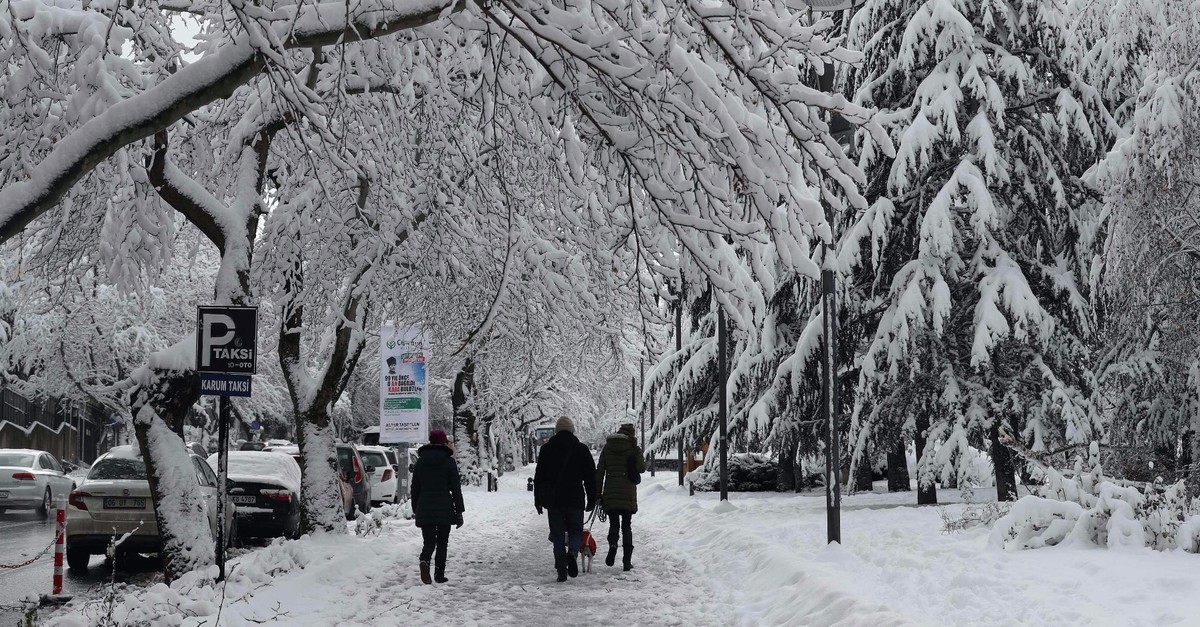 Long before we launched satellites into space to learn what the weather is going to be like tomorrow, some ancient peoples were specialized in the art of weather predictions. They did not have any technology in their hands but they knew how the weather was going to be just by looking into the stars and at the clouds.

Winter was an especially important season for the ancients as it determined if they would be able to find something to eat. Unlike today, with all our technology and equipment, it was a very dangerous season in the past. Hence, it was vital to predict the weather and how the most dangerous time of the year would pass.

However, not every ancient weather prediction technique was logical. For instance, the ancient people always kept an eye on the flora as they considered flowers that normally bloom in the summer as bad omens when they bloomed in the winter. Today, we are well aware of the fact that some exotic flowers bloom once every 10 winters. But back then, a blooming flower in the winter meant you would probably starve to death when the weather turned. In rural Britain, villagers believed that if the pigs they were breeding were getting fatter than normal, it was certain that the winter would be brutal for them and their crops.

When people failed to predict the weather, they went on creating unscientific and clearly illogical ways to assure their safety and health in the cold season. According to a historical record dating back to the early 20th century, people in North America and Europe believed that if you pour down a shovel of the first snow over your head, you would be just fine throughout the entire winter.

When the ancients were unable to find any sign as to why the bad weather was taking lives and killing crops, they put the blame on the obvious culprits - witches. According to the Oxford Handbook of Witchcraft, in early Medieval Europe, in the northern Alpine regions and in many parts of Central Europe, witches were blamed for meteorological disasters such as hail, storms, frost, prolonged rains and drought.

Considering all of this, we are lucky enough to live in an age where satellites tell us how the weather is going to be. And the truth is, when the weather is bad, we all know who is really to blame: Mankind and all we have done to damage nature and planet Earth.