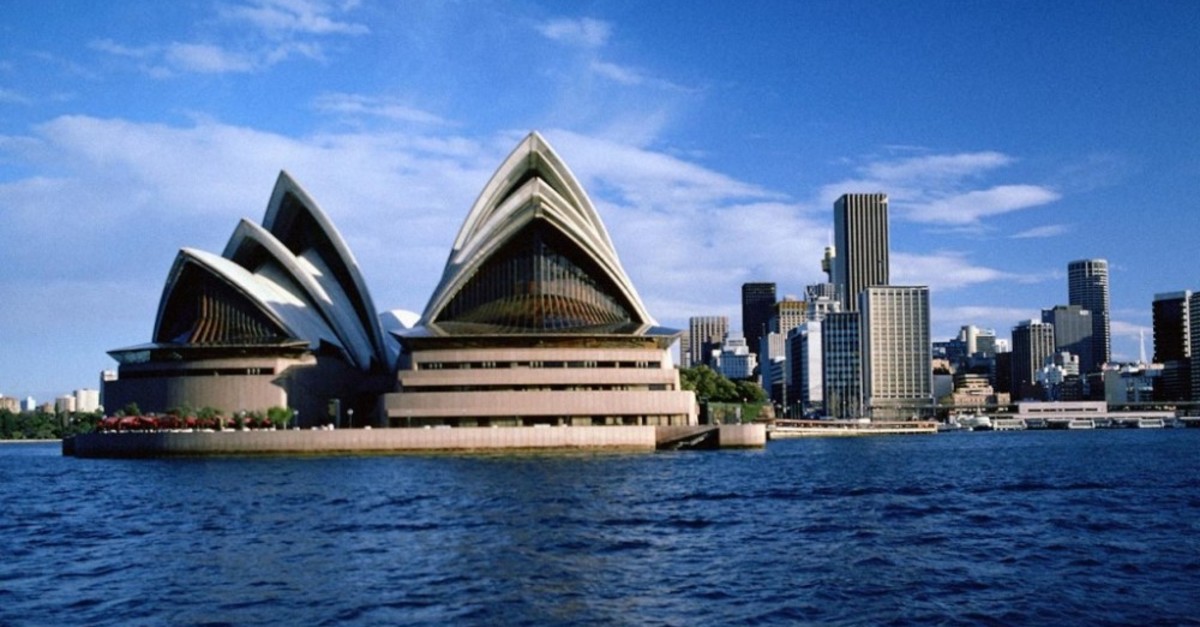 Two U.S. based universities have released the findings of an extensive study that lists countries according to air quality.

The Environmental Performance Index was prepared by researchers at Yale University and Columbia University. According to the index, Australia has the world's cleanest air, followed by Barbados, Jordan and Canada.

Industrial giants France, the U.K. and Germany were ranked 13th, 18th and 46th, respectively. On the other hand, Nepal, Bangladesh and India are the countries with the worst air quality, ranking 180th, 179th and 178th, respectively.

Turkey, meanwhile, finds itself in the upper half of the table - ranked 61st.