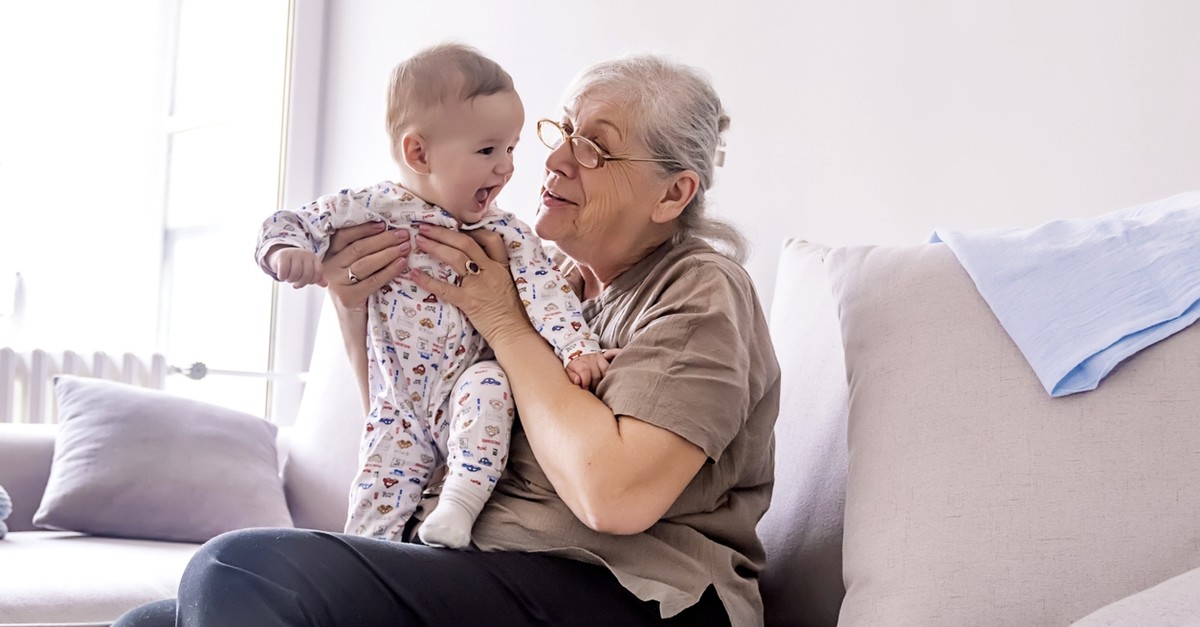 The average life expectancy at birth for Turkish citizens has reached 78.3 years, with women living 5.4 years longer than men, according to a new report based on 2016-2018 data.

This year's estimated life expectancy at birth inched up from last year's figure of 78 years, as calculated by the Turkish Statistical Institute (TurkStat).

"For 15-year-olds, the minimum working age, the average remaining life expectancy was 64.4 years overall, 61.7 years for men and 67.1 years for women," it said.

"In other words, for 65-year-olds, women are expected to live 3.2 years more than men, on average," it said.

The indicator of "healthy life years," defined as the number of years of life at a certain age without health problems limiting their activities of daily living, was calculated for age zero as 58.3 years for the total population. It was 59.9 years for males and 56.8 years for females in Turkey. Accordingly, it was found that the healthy life years at birth of males were 3.1 years longer than those of females.

The institute noted that life tables -- also known as mortality tables -- explain in detail the probabilities of mortality and duration of survival at any age of the population.

By helping to improve demographic and social statistics in the country, TurkStat said its objective is to produce reliable, sustainable, and updated life tables for Turkey overall and for all 81 of its provinces.