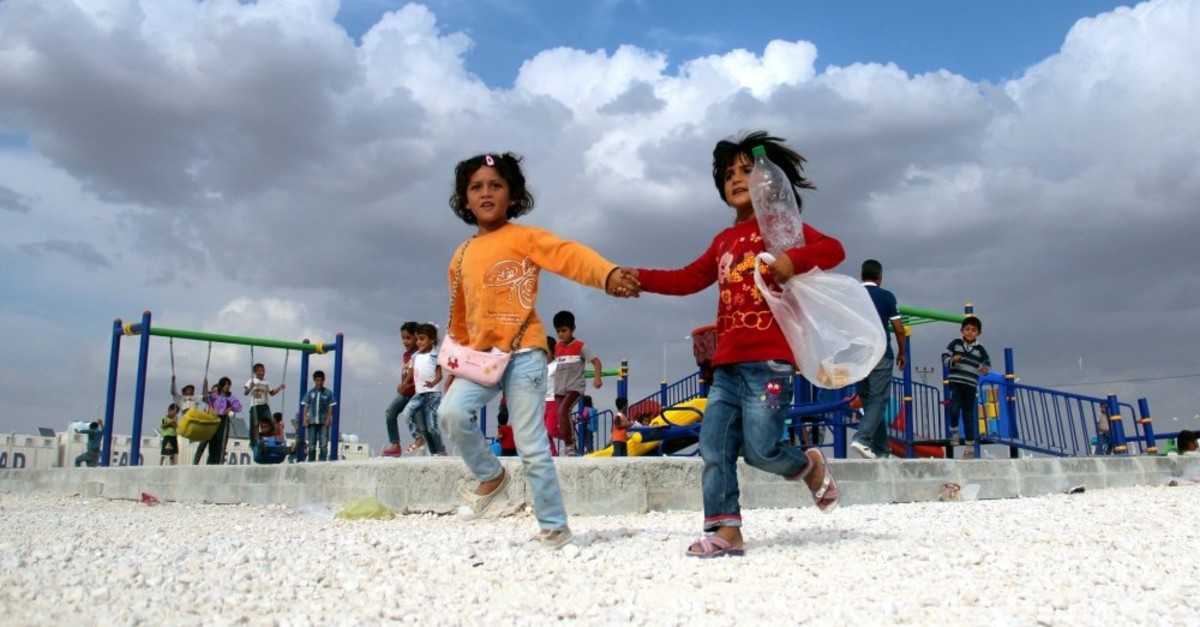 Empowering women is important for social development. Welcoming more than 3 million refugees from Syria following the Syrian civil war, Turkey has always placed great importance on refugee women's social and economic development as well as Turkish women and girls who have not had certain opportunities.

To empower Syrian and Turkish women living in southeastern Turkey, several international bodies came together for a project.

Funded by the Japanese government, the Strengthening the Social and Economic Stability and Resilience of Syrian Women and Girls under Temporary Protection Project, which is conducted with the collaboration of U.N. Women and the Southeastern Anatolia Project's (GAP) Regional Development Administration and the technical support of the Association for Solidarity with Asylum Seekers and Migrants (ASAM), has been introduced.

The project, which will be applied in Şanlıurfa province, aims to economically strengthen Syrian women and girls under temporary protection, to make Turkish and Syrian women live together in harmony and dialogue, and to increase the access of Syrian women to refugee protection mechanisms. Speaking at the kickoff event, Asya Varbanova, the U.N. Women Turkey country office director, stated: "Inclusion of women and girls in decision-making processes, fully taking into account their needs within humanitarian action and refugee response as well as their economic empowerment plays a key role in achieving Sustainable Development Goals."

Nearly 1,000 Syrian and Turkish women and young girls will benefit from the project. Along with the training to be given in this context, consultancy, guidance and mentorship services will be presented in the subjects of self-confidence, empowerment, gender equality, women's rights and violence against women.

With coding, computer literacy, programming and basic skills training, women of all ages will develop their digital skills while their social harmony will be supported through a Turkish-speaking club. Besides, activities at Multi-Purpose Community Centers and youth centers affiliated with the GAP, the Regional Development Administration will strengthen the bond between Turkish and Syrian women. Some works to make the services here more sensitive to gender equality will also be conducted.

Nearly 1.5 million Syrians are living in the region and 75% of this number consists of women and children. Şanlıurfa is home to more than 428,000 Syrians under temporary protection, with almost half of them estimated to be women, according to the Directorate General of Migration Management.