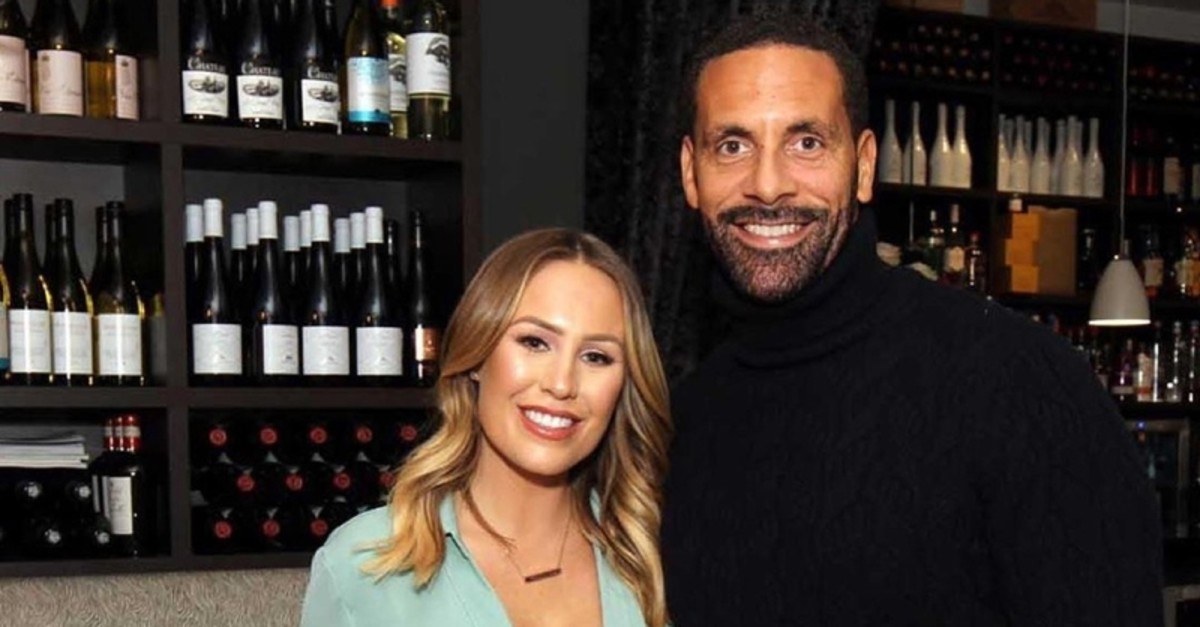 The wedding ceremony was held at the luxurious D'Maris Bay Hotel located halfway between Marmaris and Datça. 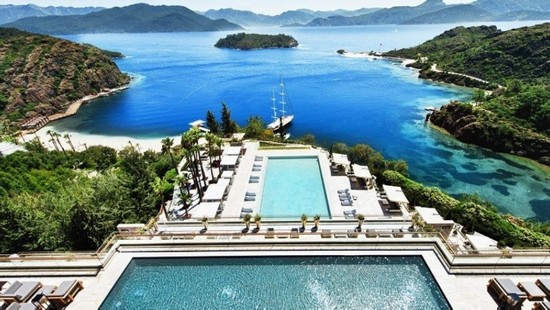 Marmaris Mayor Mehmet Oktay told Demirören News Agency (DHA) that he officiated the wedding of the couple last night before a crowd of exclusive guests. "Both the couple and the guests told me that they enjoyed Marmaris a lot. Ferdinand said they will visit Marmaris in the years to come," Oktay said.

British media outlets reported that the guests had to turn their mobile phones in before attending the wedding to prevent any picture leaks.

40-year-old Ferdinand and 27-tear-old Wright, a former star of The Only Way Is Essex (TOWIE) soap opera, have been dating for the last two years.

Ferdinand's former wife Rebecca died of breast cancer in May 2015, prompting his retirement from professional football. The couple had three children Lorenz (11), Tate (9) and Tia (7).

Starting his professional career in West Ham United in 1995, Ferdinand quickly became one of England's top-sought defenders, capped 81 times until his retirement from the national team in 2011. He spent one season on Bournemouth before returning to London in 1997. His 18 million pound transfer to Leeds United in 2000 was a Premier League record at the time, which Ferdinand achieved once more in 2002 with a 30 million pound Manchester United move. He spent 12 seasons with the Red Devils, playing captain in many matches in his 354 appearances and earning six domestic titles and a Champions League trophy. Ferdinand moved to newly-promoted Queens Park Rangers bin 2014 but only played in 12 matches, announcing his retirement in May 2015.

Ferdinand hails from a footballing family. His brother Anton, also a center-back, played for various English clubs including West Ham, in addition to brief stints with Turkish clubs Bursaspor and Antalyaspor. Former England striker and eighth-highest Premier League goal scorer Les Ferdinand —playing 1988-89 season on loan in Istanbul side Beşiktaş — is Rio's cousin, so is midfielder Kane Ferdinand, who played for various lower-tier clubs in England.