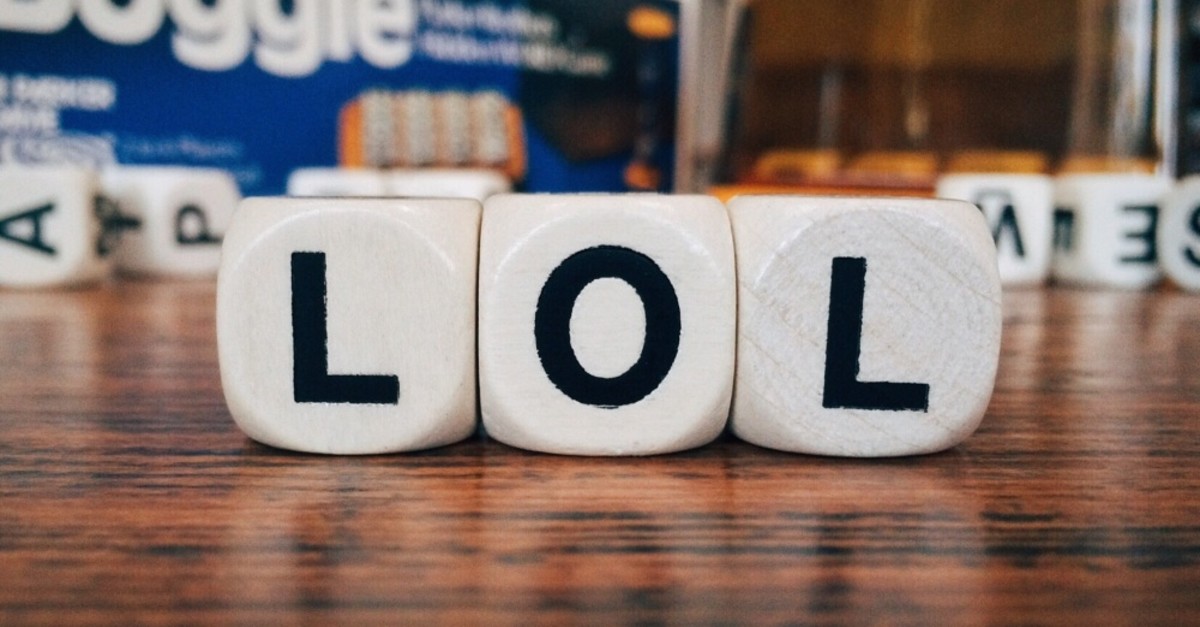 Millennials do not have time. They are always rushing from some place to another, texting each other instead of calling. Well, since they do not have time, they also try to cut from the time they are texting by turning long words into short ones. Suddenly, "what is up" turns into "sup" and "see you soon" becomes "sus."

The deformation of the language is not only happening in English but all languages around the world, including Turkish. The trend started in the early 2000s when people started to get rid of vowels when messaging with the old school mobile phones. In time, the words turned into acronyms and eventually just emojis.

Commenting on the extinction of formal languages, professor Ramazan Korkmaz of Maltepe University said there are more than 7,000 different languages spoken around the world and unfortunately 40% of these languages are under the threat of extinction. "According to the U.N., every month two languages die as the local cultures vanish off the face of Earth. Social media is the biggest threat to languages in the modern day," said Korkmaz.

Data shows that 75% of Generation Y, which refers to young adults between the age of 18 and 35, have internet access. "Most of these people are living online," said Korkmaz. "Digital 2019, a report on the behavior of Turks' digital habits shows that Turkish people spend about seven hours on the internet daily. This paved the way to the creation of an entirely new language filled with foreign words, abbreviations and emojis."

According to Korkmaz, people using the internet and social media use 200 words daily. "Due to this limited language skills, people fail to express themselves," added Korkmaz.

Living in a global world, it is inevitable for languages to interact and lend each other some words. According to Korkmaz, this is a normal process but if the number of the borrowed words increases, then comes the problem. "Language is like a living organism, it is good to cherish it," said Korkmaz.