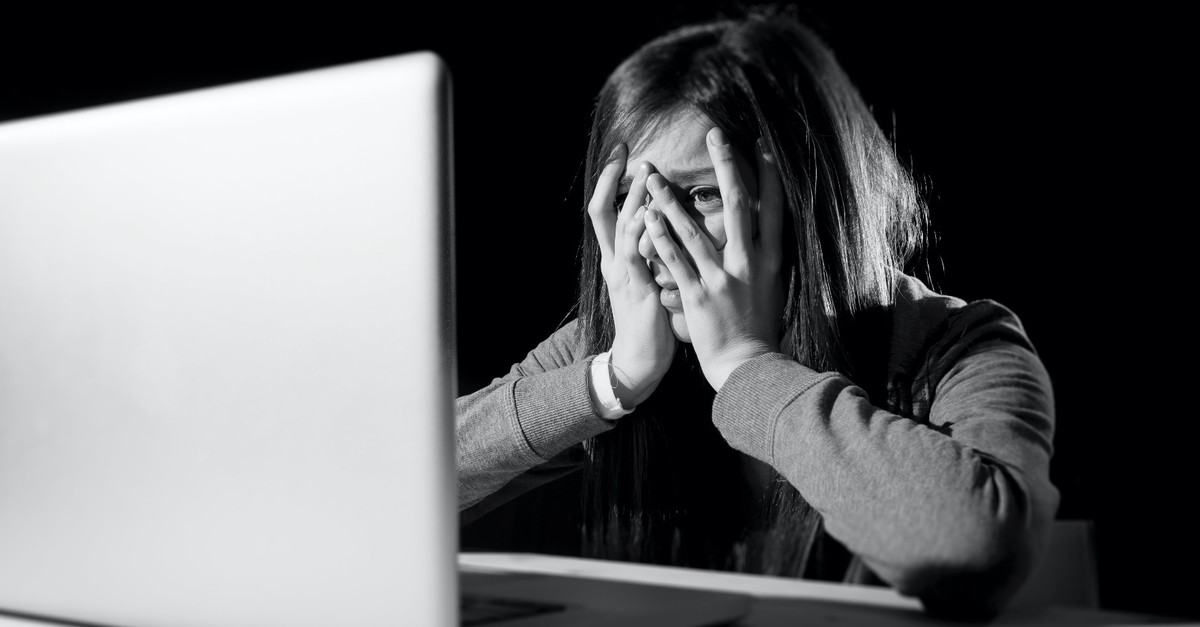 Wider access to technology among young people is giving way to increasing cybercrime, including online grooming, which specifically targets vulnerable children, according to a social media expert.

"Online grooming refers to the use of electronic technology for cyberbullying children," Deniz Ünay told Anadolu Agency (AA). "Malicious people secretly and insidiously wait on the internet for opportunities. Communicating under false identities, they surf the web with a mask. We cannot ignore that they want to realize their real-life fantasies here as they think they will not be caught," said Ünay.

The predators choose their target and prepare their victims for abuse. Victims are generally vulnerable children with low self-esteem and without enough parental control. Groomers also use a variety of techniques. "They ask innocent questions about a child's parents, including their working schedule, to determine the appropriate time to communicate with the child," Ünay said and added: "[The predator] learns the needs of the victim and how to satisfy them. Usually, emotional bonding and confidence are gained in online games by giving in-game purchasing tips and tactics that will allow the child to progress in the game. The needs are not necessarily material." He added that showering a child with attention and buying gifts were also among a predator's tactics. The next step, Ünay underlined, is predators seek to gain the trust of their victims early on. It could be to cut the child from their daily life, Ünay said, with the predator aiming to become the victim's "main focus."

Children tend to associate themselves with the characters, or heroes, they play as in online games, which are used by predators to groom them. Predators give advice to children, which makes them feel different and stronger than their friends.

After making sure that the communication between the child and the predator will be confidential, a conversation begins taking an inappropriate, sexual turn. These include sharing sexually explicit photos and videos that the predator uses to protect themselves and blackmail the child by threatening to expose the photos and videos, Ünay said. Sometimes, parental control and internet filters are not sufficient in protecting children from groomers, he added.

"Correspondence in chat rooms and online games and relationships established there make it difficult. An international study with families revealed that 49.7% of children are online for at least an hour a day while 63.5% of them have their own smart devices, 75% watch videos and listen to music and 70% play games," Ünay said, underlining that only roughly half of families follow their child's use of social media. "It is apparent how vulnerable children when are left alone in such a dangerous environment," he said.